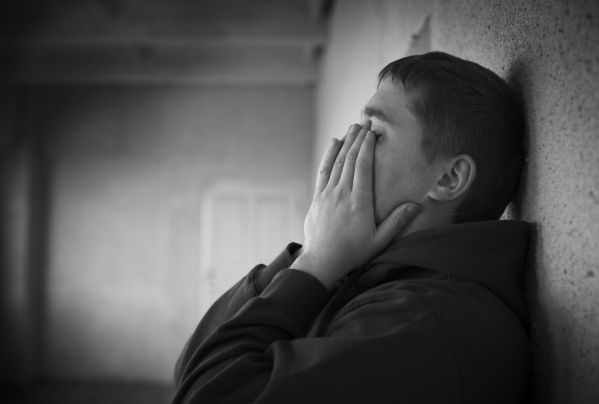 I had a best friend; let's call him Roger. Roger was an inspiration to me, someone who was always there for me through thick and thin. I could do anything for him.

There was a girl, let's call her Priya. Priya fell in love with Roger. But my best friend was not in love with her. He just wanted to lose his virginity to her, and then dump her.

I was aware of his intentions but did not say anything to Priya, because after all, Roger was my best friend!

However, this whole thing made me feel really guilty. I begged Roger to not treat Priya in such a manner, but he never listened to me. My friend ended up having sex with Priya and then he broke up with her.

She cried and cried, and almost lost her mind. So I decided to go to Chennai and meet her. I even took her out to make her feel happy and forget about Roger. When I got back, Roger and I ended up having an argument as I was supporting Priya.

To get back at me, he sent me Priya’s naked pictures. I was broken. I went into depression and started drinking regularly.

I realized that it was best if I was in a relationship with Priya and married her since she was a good girl. We did fall in love and were even happy with our lives. But soon, the problems started again and we broke up.

She literally lost all her love for me. That day, I consumed poison.

Luckily, my friends managed to save me but everything was a huge mess. Priya thought that I’d lied to her and betrayed her trust. She even started believing that Roger’s love was true while mine was a lie.

My best friend never told her the real truth either. And now, Priya hates me to the core.

I still think about her. I cannot even think of moving on. I really loved her and wanted to be with her. But I never told her the real truth because it would hurt her. And here I am, the one who sacrificed and lost everything. Alcohol has taken over me and I just keep drinking and whiling away my time.

I have learnt an ugly lesson; I have understood that no matter how close you are to someone, all people are selfish.

Share this story because nobody has the right to break or fix a woman's right to consent, or a man's ability to love.