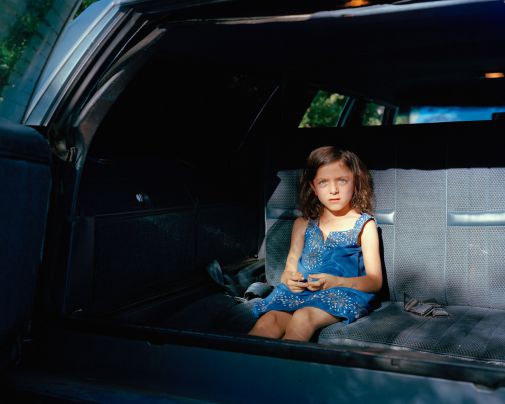 I had never thought that I would write out my story here because I haven’t shared this incident with anyone, like no one in my family nor my friends know because somewhere I feel that I was equally responsible for the incident which happened with me. Or maybe I am just scared of being judged by anyone.

Why the hell do we girls have to bear all this? Let me tell you all my story of a bad memory, a really bad one, which still haunts me after 12 years.

Well, it was our summer vacation and I was in 2nd class at that time, probably around 8 years old. As is the norm, kids do play in their area with their friends, right? So it was a very hot day in June and I was getting bored because all my friends had gone to their maternal houses. I was standing with my friend, we were talking, and missing our other friends. Suddenly I heard a familiar voice, he was my friend and was in the 4th class. He was with his friends who were in the 8th class so he asked me if I want to play with them. I said I want to as I was getting bored.

He didn’t ask my other friend and told her, “we aren’t going to play with you, go back to your home”.

She told me that even I shouldn’t play with them and warned me, “when something will happen to you then you’ll come to know.” I took it very casually. I thought that she was being jealous. Yeah, kids do think like that right? So as I went with them, he told me we should go upstairs and we will play there. I said okay. Guess what, they told me that I have to act and even then I said okay! The “act” they had planned was, they are 3 guys so one of them would kidnap me and the other 2 will play the role of my brothers who would save me from the kidnapper as he was the bad guy. I had to act as their sister and there were action scenes like my brothers would beat the kidnapper and scare the shit out of him. I agreed. So yeah we started and guess what, one of them kidnapped me like he was acting and threw me to the bed.

He was all over me and he touched my belly, he kissed me on my neck for 10 minutes. Then the roles were reversed and than again the same went on. This happened 3 times and I was thinking that this is something wrong that is happening with me.

I tried to give them an excuse and wanted to escape from there. Suddenly my mom called out to me as my house was right opposite theirs. We were neighbours and I left their place. They told me not to tell this to anyone and to return back soon. I said, “yeah I will”. But I wasn’t that dumb that I’ll fall prey to them again. I went home and kept puking because I wasn’t feeling well. I felt so disgusted that even today, I feel that I was equally responsible for this. Every time I see them in front of me, I want to slap those assholes as hard as I can. I do wonder sometimes, do they have any idea that what they did to me was wrong and they never even apologised for it. I am living with guilt. Sometimes I thank god that okay they just kissed me on my neck and touched my belly that’s it, nothing more happened. But still, deep down inside I feel that this had a very deep impact on my life. Till today I sometimes doubt my male friends, I don’t get close to them.

I am single and not interested in any kind of relationship because I lost my trust a long time ago. Even if someone tries to propose to me or shares their feelings about me, I cut off with them.

Share this story because there are some battles which we all have fought. Let the author know that she is heard and not alone in this.