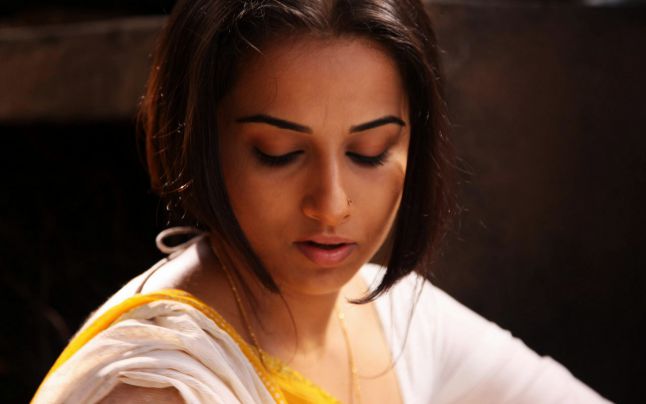 I am a 32-year-old married woman. I got married to my husband, Manish, 10 years back. He was a very affectionate and caring person at that time. I became pregnant soon after we got married and I gave birth to a beautiful daughter. We shifted from a small town to a metropolitan city.

My husband’s attitude changed completely when we moved to that city. He was always out for some work or the other all through the day and night.

After one year, I got to know that he was sleeping around with his colleague. I confronted him but he denied it. I was totally confused. I started living my life with all kinds of doubts that haunted me day in and day out.

Sometimes I got a bill for some piece of jewellery. Sometimes it was a card. When I asked him about it, he always denied it. My ex-boyfriend entered my life when I was passing through this phase. We started seeing each other and my life seemed worth living again. He gave me a lot of love and affection and I realized that this is what I was actually missing in my marriage. Days were not simply passing by now. They were flying with passion and colour.

One day my boyfriend asked me to make love to him. It had been two years since my husband had shown any kind of interest in me. So I agreed. I agreed not because I was hungry for sex but because I loved him from the bottom of my heart. That night we made love and it was the best thing that had happened to me in my life.

But later on, it turned into a nightmare. My boyfriend had made an MMS out of it. I was stunned when he asked me to satisfy his physical as well as monetary needs. He threatened me saying that if I did not do so, he would make the MMS go viral. I could not believe my ears.

I was tensed and worried about it day in and day out. After that I told my husband everything. He was happy as he now had proof against me. He met my boyfriend and took that MMS from him. He then showed it to my parents.

I am all alone now and my only fault is that I trusted my boyfriend and listened to the needs of my body. I should not have done this if I wanted to live in this kind of a society.

This young woman cannot travel back in time and change the course of her life. Let’s share this story and support her so that she is able to create a better future for herself after learning from her past.