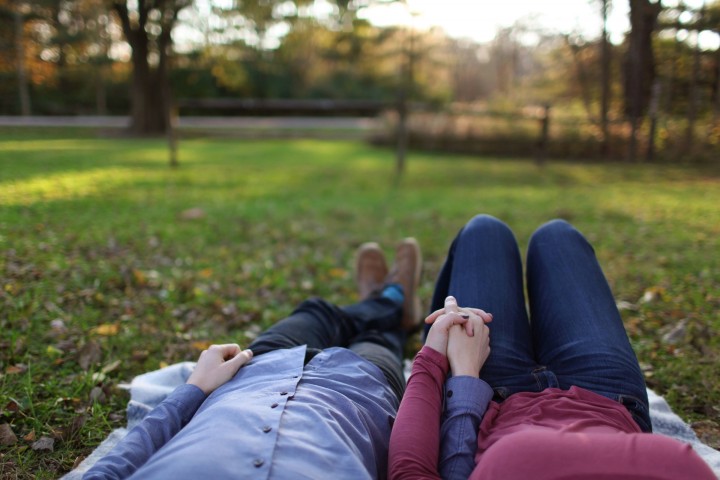 I am a 22 year old girl. I have been in love before also. But had a terrible breakup and after that I could not feel anything for anyone. I am a very straightforward and honest girl. I can't lie to anyone.

This is how It happened:

I landed a job 6 months earlier. I came to give interview. And my boss selected me though my interview was not so good(later I came to know he fell in love with me). At first, he would try to convey that he likes me. But he was married with two children and I was very repulsive towards him. I used to get angry with him a lot.

I thought he was characterless and a pervert man. And also everybody used to tell me that he is not good. He had many cases with girls. So I just avoided him. But such a gentleman was he. He knew I spoke ill about him behind his back but still he supported me. He was so possessive about me.

Within 15 days I fell in the trap of a colleague and I gave in to him and slept with him for 2 days. I thought I had fallen in love. But it was not like that.

He went on to marry his fiancee and didn't choose me. I didn't even feel bad. But, there stood this man. Still by my side and longing for my love. I found a companion in him.

At that time I was really infamous because of my physical relationship with that colleague. My own sister spread rumours about me being easy and flirty. But this man still loved me and respected me the same way he used to do before. My perception of him changed slowly and now I am in love with him.

Seeing his respect and love for me, I couldn't stop but fall in love. His troubled life in his marriage and all the misconceptions and rumours about him attracted me to him more. I knew he was not a liar, but a victim of situation.

Whole world was against him but he stood there still with a smile . How can one not support him?
I decided that I will support him always and love him unconditionally.

Now we are very intimate and very much happy in each other's presence. And I know he is not with me for physical relationship.

One more thing is that he is 20 years older to me and a non brahmin(while I am). So is there any way I can marry him?

Hoping for your suggestions about my story and shall I marry him?

Share this story because the writer is seeking help in your comments.