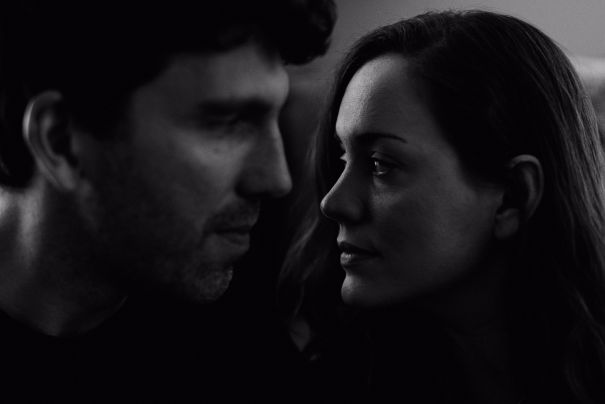 I was in class 12 when I slipped into depression, due to stress. I couldn't get any good government college and I ended up studying in a private college. In the first year, I used to be very quiet and reserved because I felt that I deserved a better college. But soon after, I realized that I needed to move on in life, and I started recovering from depression.

I had always been a studious child who loved her books over everything else. But something changed when I reached the second year of my college. I met a boy. He was the most handsome guy on campus. Every girl drooled over his looks. I was never interested in him, but the way he used to look at me, it changed something inside me.

After several eye contacts, I approached him and that’s how we started talking. I told him about my struggle with depression. He said he would never play with my feelings. But I shouldn’t have believed him, for what happened after this was a total nightmare.

I had an intuition that something was not quite right with him. So I started asking around about him. One day, one of my friends told me that he had proposed another girl, the night before, and that he had been talking to her for the past one year. I still remember that day. I couldn't breathe, eat or sleep. I asked him to meet me in college, but he cut my call and walked past me, ignoring me, like I didn’t exist. But I kept calling him and several calls later, he finally took my call. But by that time, I was crying uncontrollably like I had lost a family member.

He consoled me and told me he was just playing a game with that girl because she was trying to do the same to him. Somehow he managed to convince me to give him one more chance.

A month passed after this incident. But it kept nagging me, trying to tell me something about him. So, one day, I decided to contact his ex- girlfriend. I asked her for help, so she messaged him and told him that she still loved him and wanted to get back with him, to which he replied saying he loved her too.

Once again, he broke my trust. But, I have a bad habit of repeating my mistakes and so I forgave him again. After this, I came to know about many more girls. I finally realised that I had fallen in love with a casanova. I was addicted to him. I felt desperate without him, even though his presence in my life got me nothing but sadness. After every confrontation, he would cry and apologize. In fact, he did change for me.

Somewhere, I think, he too realized that he wasn’t doing the right thing by playing with my feelings. But people care only when it's too late. Finally, one day, I'd had enough and I told him that I no longer loved him and left him. He was sad, I think. He may have started loving me by then, but he broke me to a point from where loving him was nearly impossible. And so I left him forever.

Now I am just focusing on my health. All I regret is that he broke my dreams of having spending my life with the first and last true love.

The Golden Bird
YOURS GEEKLY
Your Stories
LIFE IS TOUGH
BAKKAR. CHAI. SUTTA
YOUR STORY