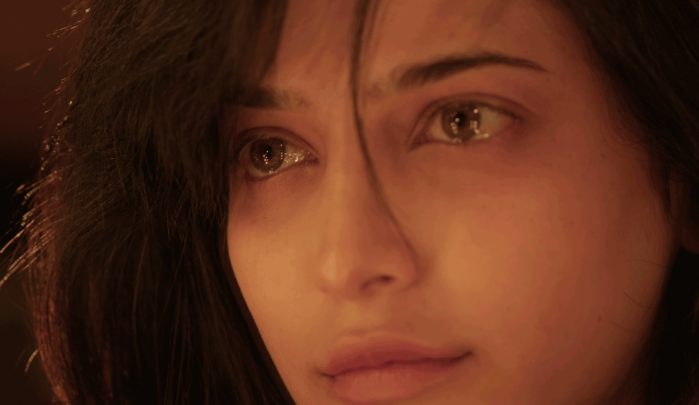 Yes, girls do talk about career and ambitions so don't be surprised.

So here's where it all started, my road to failure. After graduating, I gave around 20 interviews just to get an internship. The intention wasn’t to get a high paid job. It was foolish to even think about it. As an enthusiastic media student I wanted to get into copywriting. And if anyone knows even a fraction of the type of work I'm talking about, he/she would surely know how difficult it is to get that job profile and maintain it.

Why did I say that? Because it was seriously injudicious of me to think that I could be a copywriter just by scribbling some poems and short stories. At least I thought it was way too naive of me to think like that. However, after the 20th interview I got my life’s first job. But no one told me that first jobs are meant to break you; also no one warned me about mean and cruel female bosses.

That's a story for another time - why women like to stand against each other rather than with each other in this country.

So in my first job, I was being bogged down. The boss was not someone who could teach or guide me. She didn’t have that kind of patience or she expected too much! I can’t blame her completely as I was the one with filthy grammatical errors, obnoxious sentence structures, and poor vocabulary. I did take external help to 'brush' up my grammar but somehow, that external help didn't help either, I was being crushed.

I almost gave up on the thought of being a copywriter or a writer. But something inside me just wanted to fight back to awaken the writer in me. After a torturous year, I landed another job.

This job proved to be good for my ego because this place didn’t challenge my writing skills. I am talking about writing huge piles of brochures, social media content or e-mailers.

This profile dealt with working as a mainline copywriter.

The job did involve intensive creative thinking and conceptualising but somehow, I didn’t have to worry about the grammar. I had to visualize and come up with ideas for television commercials, radio, print, hoardings etc. I even wrote scripts, gave major insights for many campaigns; I even got to work with stars.

I had my moments of fame in this job, before that also came crashing down.

My boss was too sweet to pick on my grammar and sentence structures. As I didn’t face that problem anymore I thought I had improved. Sadly, I was so-so wrong. So I moved to another agency that was one step higher and thousand steps scarier. I thought, 'I can’t be that bad at it. I know, I do lack in 'writing' skills but visually and creatively I'm not a handicap.'

The problem here was the big shift, from a laid-back mainline agency to on-the-toes-fast-pace digital agency. But I failed again and again and again till one day I decided to do something that changed my life for good.

(For the next part of the story, click here.)

A writer who is learning every second!