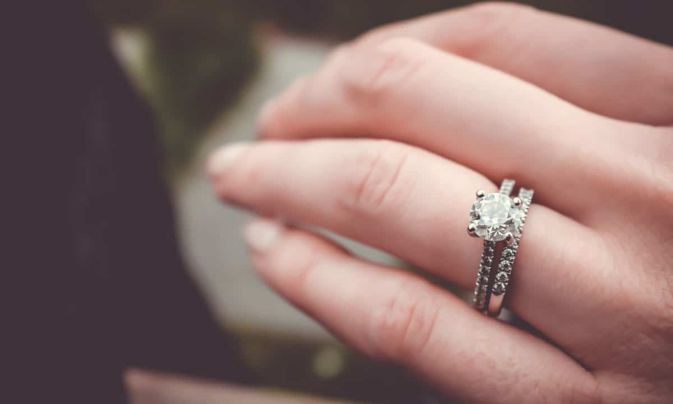 I was born in a typical Marvadi family, where a girl child is raised and brought up as a commodity, just to be given away in marriage.

My parents were of mixed dispositions- a weird mixture of conformity to traditions and modernity. I am twenty two years old now and it’s strange to note that I still can’t classify my parents clearly into either of the two categories. As per Marvadi conventions, daughters are to be engaged by the time they are sixteen or seventeen so that they can be married off at the earliest.

I too fell prey to the same orthodox, patriarchal mentality that had also ruined the lives of many before me. When I was around eighteen years of age, my parents got me engaged to a complete stranger.

They did ask for my opinion but I was too immature back then and believed that their choice wouldn’t do me any harm. As for my parents, they were convinced that they had found the perfect match for me. I didn’t want to let them down by finding faults or disapproving of their choice for me.

The guy called me after a month and then we began to talk and chat quite frequently. I took it as an opportunity to get to know him better as I had to settle with him anyhow. But in due course of time, he showed his true colors. He began dominating me and acting as if he was my husband already.

He even began to dictate terms for me, curbing my freedom and this really irked me.

Initially, he was good to me and I felt it wouldn’t be much of a problem to adjust with him but with time, matters grew worse and I just couldn’t stand the thought of spending the rest of my life with such a man. I thought of approaching my parents about it but I was sure they wouldn’t understand.

Instead of facing the problem, I began to compromise and adjust. I reduced communication with him, in the hope that things would turn out for the better if we stopped exchanging minute details of our lives with one another. Three years later, it was time for me to get married to him. At the time of our engagement, neither of us had a job or any prospective career at hand.

Now I have been married for one year and I feel trapped and suffocated in a loveless marriage.

I guess the only option I have left, is to adjust and give up on my aspirations and self-respect, bow down to dominant, patriarchal rules and curse my fate. The orthodox society needs to widen its perception and accept women as equals, as individuals with dignity and free will. I sincerely hope no other woman meets the same cursed fate as mine. If only I had asserted myself and stood my ground, things would have turned out differently.