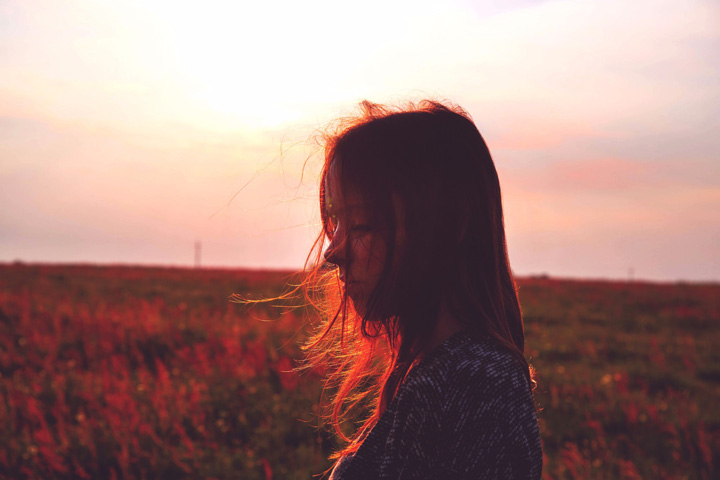 There are things which you can't control, something that is supposed to happen to you even when you are not ready. I am a girl and for me, family means everything. All the love and support that I have been given, makes me do more for them.

Something that happened about 2 years ago makes me think in a different way now. It all started when I met a guy who is now my boyfriend. I had never thought that I would ever get into a relationship. Reason being no tolerance of this concept in my family. It was a casual relationship in the beginning where things were not that serious.

We did talk for hours, sometimes late night. We did fight and even broke up multiple times for different periods of time. A turning point came after a 4-month break, after which we realised how important we were for each other. Things were going smooth between us after that and we had reached that point where fights could not keep us apart even for a single day. One fine day, he proposed me to marry him.

After that we started living in a different world. We started dreaming about the life after marriage. It was my birthday when we decided that I will make him meet my parents. My mom was diagnosed with some serious health problems that continued for around 6 months. She became so weak that I did not want to take the risk of affecting her health anymore. So, I dropped the idea.

In my family, inter-caste marriage is not easily acceptable. They were already not happy with my elder sister's relationship that she had disclosed to them.

They accepted it finally and she is now married but there is something that they sill feel. They say, "Had she allowed us to find someone for her in our caste, it would have been a perfect match."

With the same mindset, they expect at least me to go with their choice. They want me to get married to someone in our caste. They don't ask me if I have someone in my life and I don't have the courage to tell them about it. I know if I tell them, they will accept it but they will be broken. They will feel cheated as I am their only hope now.

They feel like their reputation is on stake and only I can save it from getting ruined completely. I love them so much and I love him too.

I don't know, whom to go with. I can't tell anyone about this. Even now we keep arguing as I have told him that I will marry someone of their choice. I know it will not be that easy for him and for me neither. Still, he tries everyday. He is even ready to ask my parents but I don't want him to do anything like that.

Let's see where life leads us and yes life is what you make of it.