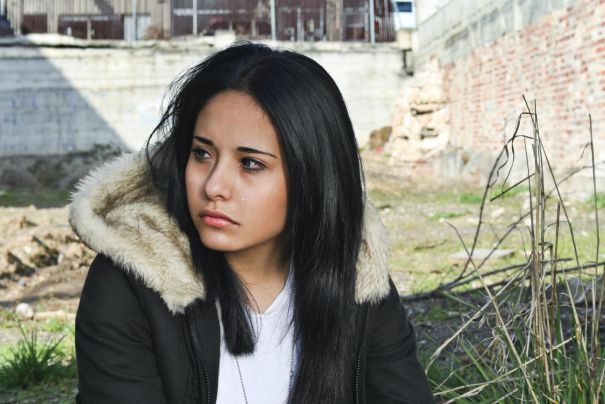 I belong to a conservative Muslim family. We were a happy family of five; I had two elder sisters and because of the age gap it was difficult to open up to them about anything. Dad wanted us to be successful and when my sisters became engineers, I wanted to follow the same route.

I joined an engineering college. Meanwhile, my eldest sister got married and gave birth to a beautiful daughter. After sometime, it was time for my other sister to get married. I thought it was fair because she got the chance to complete her college at least. My father was looking for a potential groom when my sister landed a job offer. He wanted to give her a chance to earn before marriage so he allowed her to work.

One day, my father got a call from a boy saying he wanted to marry my sister. My dad was shocked as the guy was a Hindu. He refused.

My sister completely lost her mind because she was in love with this guy and had been dating him for a few years. She decided to run away from the house. MY SISTER DECIDED TO RUN AWAY FROM THE HOUSE, not even thinking about what will happen to any of us. She took away all the peace and love away. My dad gave her everything she wanted, how could she do this to him?

It was so difficult to handle everyone in the house. She didn't think about what will society think about her two sisters or her parents? She chose a guy she barely knew over a family that took care of her needs all her life.

She decided to come back after a few days and apologized in front of all of us for her behavior. She agreed to get engaged to this guy my parents had selected and THEN SHE RAN AWAY AGAIN. She broke off her engagement and ran away; she had come back only to take her belongings. She stooped down to the extent of launching a police complaint against her own parents.

Our family is broken now. We are looked down upon by the society and my dad is miserable. Nobody wants to marry me while she's probably busy partying somewhere. She hated the Islamic rules anyway. Maybe she has a kid by now but you know what, if you are reading this, I hope your kid does the exact same thing to you.

I am not against inter-caste marriage but sometimes you have to make sacrifices for your parents. Some of you may disagree and think she was right but when your parents give you everything you’ve ever wanted, such a step is just wrong.