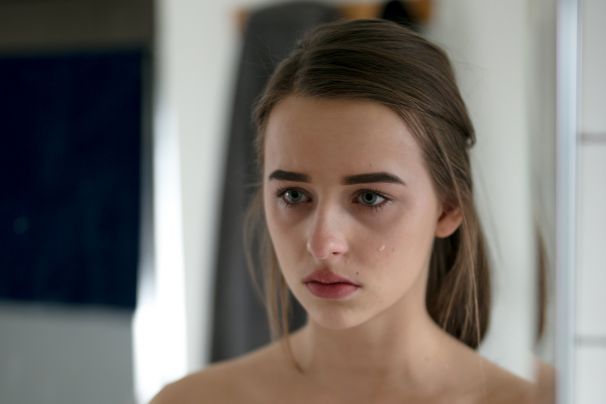 I was once a bubbly young girl who knew very little about things like love, cheating and heart-broken feelings. In 2015 July, I met a guy (let’s call him Raj) through a matrimonial site. My parents were good decision makers and I guess I just trusted them. I spoke to this guy over WhatsApp and phone then he asked his parents to come down to my place to pay a visit.

As per the norms of society, which says that the groom's family comes to the bride's family to see if the girl is suitable for their precious son. So it followed.

I was super nervous and excited, as I was already head over heels in love with Raj. But I was rejected due to my squint. Raj assured me that he would fight for me and make me his love and life partner. I was so lame at that time, like a daydreamer and an idiot, to become impressed by his words and his promises. For him, the relationship stopped that day itself. And I just became a mere toy and obsession for him. I continued my loyalty towards him and cherished each moment. I thought this is the life that I always wanted - a loving, caring boyfriend who is fighting for me and my bubbly lovey-dovey heart.

Little did I know then what awaits me in the future. I would have surely called it off if I did.

In 2016, Rahul, another person came into my life and proposed me. I asked him to be my friend only, as I was already in love. He said he would wait for me. And he actually did. Days with Raj and friendship with Rahul, all was perfect. What more could a girl want?

Then, in middle of 2016, I found out that all along Raj cheated on me with 4 girls. We contacted each other and confronted Raj.

It was one terrible night. I shudder now to recall it. I was trembling with fear, disgust and hate. The person for whom I left my job, for whom I fought, whom I was crazy for, could cheat me like that! He accused every girl and said they were trying to bring a bad name on him and that he's innocent. He proved it to me or rather, I should say that he fooled me. I gave him a chance again. I gave him my heart to break once more. And it happened once again. Again this year, around June, I found him cheating on me and worst was that this time it was with my cousin. But now I'm happy. Why? The person whom I ignored all this time, stood by me. Rahul actually took care of me and is still with me. Very soon, I'm going to get engaged to him.

Share this story. It may serve as a wake up call for someone in the same boat.