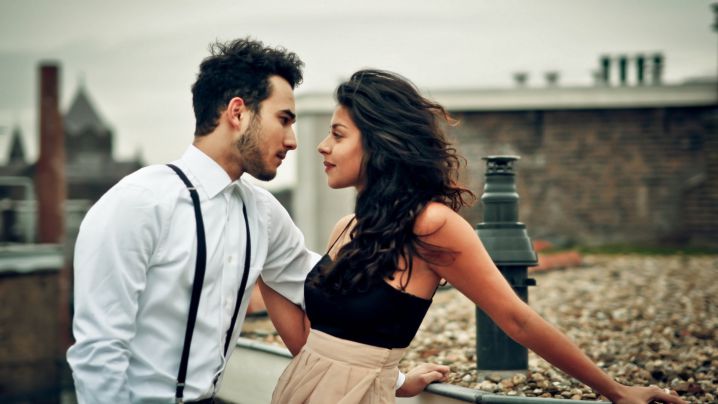 I met her on a train. She was damn beautiful. We exchanged our numbers and started talking over phone regularly.

One day, I proposed her and she wasn’t much sure about it. I told her that if she had no for an answer, we would stop talking completely and forget that we had ever met.

It was May 31 when she sent me a text with a yes. Then we both went to different cities for our higher studies. She came to meet me in Bangalore and we both were very happy. But after she left, she met a new guy who was her friend’s brother. She started ignoring me and when it became unbearable, we stopped talking.

For three years, we didn’t talk. And then one day, I saw her on FB and left her a message ‘Hi.’

To my surprise, she replied and we started talking again. Little did she know that in these three years, there was not a single moment that I haven’t missed her.

I confessed my feelings to her and left Bangalore to shift to her hometown. I got a job in govt. bank. From there, our story began. She started confiding in me and shared all her problems with me. Now since I was living in her hometown, we got more close than ever.

Then she came to her hometown for Holi celebration and we started meeting more often.

For one year, she showed that how much she loved me. Then I got transferred and we stopped meeting regularly. We made a plan to meet in Kolkata where we stayed for two days in the hotel.

Then she went back to Bangalore and I was back to my work city. After six months, we met again and this time in Delhi. We stayed at a friend’s house there. Within six months, my doubts on her had built up. It was mainly because our talks were minimum, and her emotions were almost nil towards me.

I checked her WhatsApp and got to know that after arriving at Bangalore, she went directly to a guy’s place who was not even bothered to pick her up at 3 am in the morning.

And what was more shocking that she used the same trick with every other guy to gain their support. She would tell them she was in trouble in some ways.

Clearly, entertainment and money was everything for her.

I still wanted her so I asked her to marry me. But she said that our relationship had no future. Maybe she didn’t realise it was me who always took her out of her problems even if it meant more problems for me. And what did I get in return?

She replied that I did everything for her from my own wish and she never forced me to help her. But it was her emotional breakdown that forced me everything.

Even after all this, I still want to marry her. I know that she doesn’t.

But I wish that she reads this and understand that how much I love her. And I just want her in any way possible. Please understand and come back to me.

It looks like the author really misses her. Wouldn't you want to see them together? Share this story across and let's help it reach to the right person.