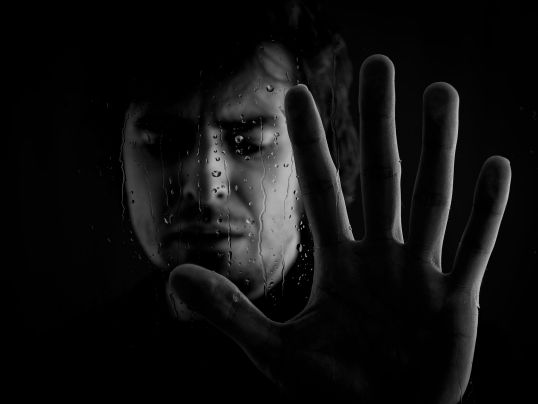 The story goes back to 2008. That night I was drunk, stoned, high and everything. My 6 years of relationship had broken in 30 minutes. She cheated on me. She forgot everything just because he had an Audi and a BMW. I am grateful that she told me but my problem was the way she broke the news. She told me all this in a very casual way as, if it was no big deal.

It was a big deal for me. I ended it then and there and got back to a friend's place and I drank, I smoked and did everything that one should not do when he is angry. Around 3 AM in the night I don't know what got into me, I created a profile at one of the leading matrimonial sites. I lied about everything at that time and made sure it looked beautiful.

Days passed by and I had forgotten about it. After a week's time, I was back to my daily routine and my friend reminded me about that matrimonial profile. I logged in and was shocked to see responses from families. There was one family that shared their daughter's email id. I emailed her an apology and also told her why I had created such a profile.

We somehow went on chatting on emails and after a year, we shared numbers. We have worked in different cities and we were always on a long distance.

Four years had passed. She knew me so well by then. I was clear and told her from the very beginning that I could never marry her. I never dared to even meet her personally. I had lied to her about our age difference. I was actually five years younger than her. She told me that she didn't expect any commitment from me.

We often spoke seductively over the phone. She surprised me with her wild self every time. But then she called me one day and told me that her wedding was getting fixed. I congratulated her.

Pakhi, if you are reading this, I'm really sorry for being such a liar. You truly deserve a better guy.