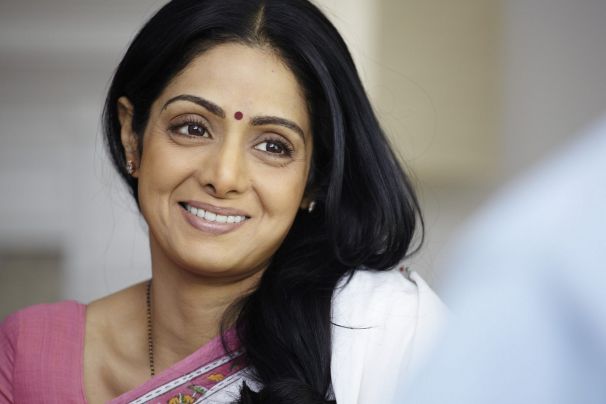 We have been married for 23 years now. We met in college. I was a young bubbly, fun loving girl and he was the typical serious guy. Ours was a love marriage and we got married against the wishes of my mother-in-law.

She is the most dominating person in our house.

I was a pretty doll and her son had very average looks. We got married in the court and landed up in his house one fine day. My mother-in-law had been working abroad for 10 years.

She did not expect her daughter-in-law to be a housewife. So I took up a job.

Now my miseries began. The tea that I made was bad. The rotis that I made were no good. My sister-in-law was the baby of the house. So my pregnancy was not very welcome. I lost my first child due to stress. My second child too met with a similar fate.

My mother-in-law came to see me in the hospital but before I could even regain my senses, she spoke ill of me and went away leaving my mom in tears.

I was advised to go to my mom’s place when I became pregnant the third time. But after the third month, I went back to my in-laws' place. It was the same story again. I started bleeding in my fifth month. I asked my mother-in-law to help me because she was a nurse. She refused. Finally, I delivered a baby girl. I was pregnant with my second child immediately after this.

My in-laws were really upset about this. They advised me to go in for an abortion. My husband too agreed with them. But I put my foot down. Today we have a beautiful daughter and a handsome son.

My mother-in-law is crazy about my son today. But I just cannot forget those days when she refused to talk to me or help me. I took all this sh** from her even though my husband had hidden a few facts about his parents from me before we got married. He had not told me that his father was an alcoholic or that his mother belonged to a different religion. She was not a Hindu.

Things were so bad because her daughter was ugly. So she became increasingly jealous of my beauty. She cursed me saying that I would give birth to a black and an ugly girl. All this was coming from an educated lady who had worked abroad for 10 years.

Things are still the same. My husband is a Mamma’s and Pappa’s boy but we now have separate accommodation. Today, I don’t care about such things because my kids are grown up and love me. They are aware of all the pain and the emotional abuse that I have experienced at their hands.

I was able to put up with all this only because I loved my husband.

My mother-in-law even accused me saying that we were finding it difficult to beget children because there was something wrong with me. The problem was with her son and not with me. When the medical reports came she was shocked. But she pretended that she was innocent. But I underwent treatment and have 2 kids now.

They made my life miserable. Things are not very different now. But I am stronger and happier and more determined about not giving in to them. Even today, my husband does his best to balance both the sides by lying to me. But I have accepted him the way he is because I love him. I am waiting for our 25th wedding anniversary and wish to celebrate my marriage with him.

Despite all the good and the bad memories, I still love him.

That is love. Pure and simple. When love and togetherness are clearly our top priorities, we get the inner strength to mould ourselves according to the situation. It may be intensely painful for us to do this on a daily basis - but we do it with a smile on our faces because we love our soulmate. It may be a sad smile - but it is a smile and that is enough. Share this strong woman’s lovely story because we need to applaud her determination to make her marriage work. Yes, love is worth it.