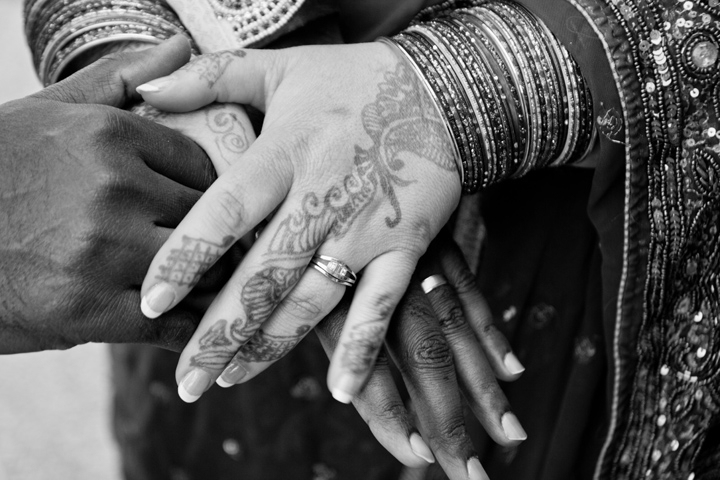 I was 17 years old when I got admission in one of the most reputed engineering college. My father was very happy that I fulfilled his dream. Everything in this new phase of my life seemed very good but life is not a fairy tale after all.

That fateful day changed my life for good. I met a guy, he was my father's friend's son.

We started studying together, my father introduced him to me, he was working as an engineer in a metropolis. I was impressed, his personality was pleasing. We started talking technology, we discussed everything tech related all day long. With time we started falling in love with each other. He proposed and I said Yes. Things were looking good, my love for him increased everyday.

Six months later I asked him to marry me but he told me a story I couldn't believe. He said, "My marriage has been fixed forcefully by my father because my family had borrowed lacs of money from this man and they are getting me married to their girl, who is not at all educated."

He was crying, I told him to calm down. I still kept loving him, I told him to talk to his father but he didn't. I could see the pain in his eyes. Time passed and he got engaged and finally got married. He met me after his marriage and he was helpless.

He said, "I will divorce her, my parents have sold me."

I still kept loving him. My life had to be tougher than it already was. My mother was not well those days, she suffered from a heart attack and was hospitalised. She had to be admitted for 15 days. The day she came home, my father passed away. My house was full of relatives and friends. I was losing my mind, I couldn't take it anymore. He also came and he stood with me throughout the funeral, in the hospital near my father's body.

Time again passed and my mother's health was getting worse by the day. She was hospitalized again, I was in the hospital and he was with me. I didn't know what was happening in my life. Everybody asked me to quit my studies but he said, "You should study further". He even went to my college head to explain my case and spoke with my college trustee. They understood and I continued studying.

His own personal life was not so good. His wife was having an affair, his parents told him but he stopped visiting his house, he stopped talking to them, broke all connections. However, he was fully dedicated towards my family and me. My mother's health was deteriorating every year. Two years passed but no one from my family was there to take care of her. He told me that he'll take her to Delhi for further treatment.

We went to Delhi, the doctor asked us to come back after two weeks again. We went again after two weeks. My mother had to undergo a brain surgery, her condition improved after that. He was there with me through all of this. My love for him had grown multifold in this time.

I finally got married to him in court. I was extremely happy with him. He was like my father — scolding me, making me laugh, encouraging me to do well in life. He was everything but again nothing went as expected. His mother called him one day and asked him to come back home, where his first wife came back after three years and was ready to stay with him.

His wife said she'll impose a dowry case on him and his family. He explained to her that he was already married to another girl but that didn't help. He went home and cried in front of his parents but they were not ready to stand by his side. He kept explaining himself but his words fell in deaf ears.

Things became worse when he was not allowed to leave his house to come back to me. His parents threatened to file a police complaint against him if he left his house. I kept waiting and I am still waiting.

I am waiting for him, still hoping that he will come back. My sick mother keeps asking me when he'll be back and I keep giving her dates.

Share this story in the hope that this story will reach the author's husband or his ruthless family.