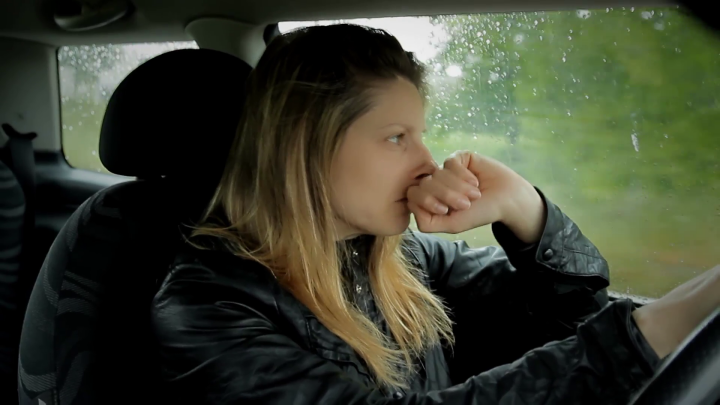 He didn’t love my soul; just my body. I was in college, finishing my graduation when I met this guy. He lived in Australia, but we spoke to each other as much as we possibly could. I loved him, like crazy.

After a few conversations, he became busy and wouldn’t be free to talk to me as much as I wanted. He told me that his work was keeping him occupied and that he was too busy to be in a relationship with me. I never understood this and since I couldn’t get him on the phone, I couldn’t understand why he had suddenly changed his mind about us.

Time has passed us by and I was stupid to think that somewhere, he still loved me. After a while, my parents asked me to get married, I said no, but only because I thought he would come back to me. Despite all my efforts, my parents found me a groom and I was married within a few months.

After a lot of effort, I could begin my new journey; respect the new responsibilities that I had. I tried my best to move on, but my husband, this new life, it didn’t help me.

Every night he would… should I call it harassment or rape? The pain I got, emotionally and physically, it was overwhelming. One day, out of the blue, my ex-boyfriend called me. He said that he was back in India and wanted to meet me. He couldn’t believe that I was married and asked me why I didn’t want for him.

He told me that he cried when he saw my wedding pictures. I was speechless. I knew that he was my true love, how could I have betrayed him like this? He convinced me to meet him; said that he missed me, he loved me and had to say goodbye.

What was I thinking? The first thing and the only thing that he said to me was, “Will you sleep with me?” I didn’t know if a slap would be an appropriate answer or just me walking away.

As I left him and my past behind, I realized that my ‘soulmate’ was someone who just wanted my body, nothing else.

Share this story to remind people that love is special and shouldn't be mistaken for lust. Or the other way around.