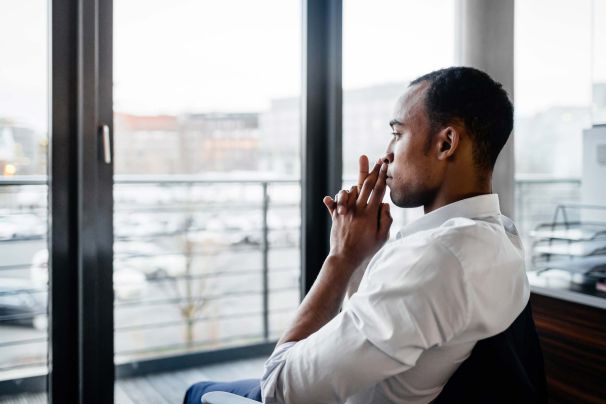 Even after five long years, she tells me that she doesn’t feel for me.

It was 2013 when I met her for the first time: that place, that scene, that feeling, all of it is still so fresh in my heart. As if it happened just a few minutes ago. From the moment I saw her, I realized that she stole my heart and life, forever. I approached her and after some reluctance, she allowed me to become her friend.

We began getting to know each other, sharing our secrets and dreams and even caring for each other. While I got to know her, I realized that there can’t be anyone else in this universe like her, for me. She is the only one who has understood me. She is equal parts beauty, brains, qualities, character and so on. I can praise her, all my life, and it still wouldn’t be enough.

And so, with every passing day, I began feeling for like I never have before. I couldn’t hide this from her and went ahead and told her that I loved her. She was patient and let me say all that I had to, before telling me that she doesn’t feel the same way for me.

With this, everything changed between us. We began fighting a lot more and we started parting ways. We even stopped talking to each other for a few days, but would always find a way to get things back to normal and would pretend to be friends for as long as we could, well, till the next fight at least.

We fight, even till this date, only because I treat her in a special way, not as “just a friend”, or even a best friend. After a few months, again we said goodbye to each other, only to find a way back to each other in some time.

It’s been five years now, but it’s still the same way. She doesn’t feel the same way for me and I can’t treat her as “just a friend”.

When we are in touch, we share everything and there are absolutely no secrets between us. There’s nothing hidden between us and good or bad, we trust each other blindly. I truly love her, and there’s no second thought to the fact that she makes me feel complete, happy and perfect.

Every time we talk, I don’t hesitate to let her know that she means the world to me. I love her so much that I feel useless, in my life, because she’s the one person that means so much to me and the one person that I can’t have. She’s the first person I think of as soon as I wake up and the last person I think of when I go to bed. I’m unable to overcome my love for her and I’m unable to think of someone else… anyone else.

She doesn’t want to lose me, but she can’t see me as someone more than a friend either.

Life without her is a mess, and I just want to make her understand that if she were to just give me a chance, give us a chance, then that wouldn’t be a bad thing.

I don’t know what to do, please help me?

Share this story, because there are some love stories that can't end happily; we just need the strength to learn how to live with this version of the ending.