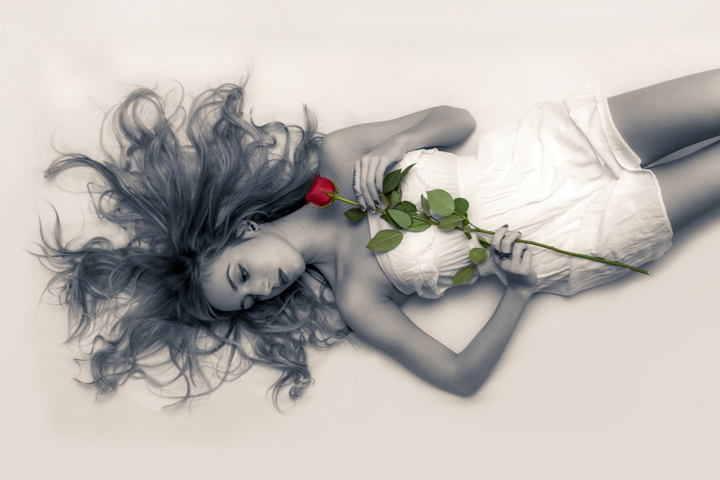 Read the previous part here: I Let Him Come Back Into My Life Because He Was More Than Just A Friend

After almost 3 years of my ending my first relationship, I got a call and when I received it, it left me shocked as it was him again, my first love. My official number was the same as I was still working in the same organization. We spoke normally. Now he started to call me regularly but I never asked him about what he did to me. One day, he asked for forgiveness for what he did. He shared with me that he left his job because of issues with his boss and also his fellowship. I had nothing to say, just consoled him. He also came to meet me. Soon he got another job and moved to another city.

One day he asked me about the guy who came in my life after he left me. I was not interested in talking about this matter, so I refused to say further.

He said to me that even this guy spoke shit about me, but he believes me because I am the kind of girl who can’t do anything wrong with anyone. He also insisted me to meet during his visit at home. By that time, I had left my job and was at home but I decided to never meet him again, and without any harsh feelings for him, I always prayed for his wellbeing. But my destiny wanted something else, after some 5-6 months, I don’t know why I started feeling that there is something wrong with him, so I could not stop myself from calling him. Yes, there was something wrong. He was in the hospital, as he had met with an accident and had lost vision in one eye. He requested me to meet him this time, and I could not say no.

The guy who always refused to call me from home had asked me to visit his home! I went to visit him every time he called. He hugged me and said that he is sorry for what he did to me.

At that time, he wanted to make me strong, and he said that he still loves me. I was happy that at least he realized his mistakes. I shared this with my closest friend, and she advised me to be careful because maybe he only wanted some emotional support and that is why he was doing this. But I was sure that in this situation, no one could lie, so I convinced her that he was not faking it. We started spending good times with each other again.

I would give him my laptop for his office work whenever he asked for it. My Facebook account is logged in on my laptop but I rarely use it.

That day I don’t know why while working I opened Facebook. His account was already logged in, and it was his bad luck that Messenger was left open. He was texting one girl that he feels for her and wants to be with her. I was shocked upon seeing this, and then I checked his messages. It was devastating for me that he was saying all this not only to one girl but to every girl on Facebook. I also came to know that he already had someone else in his life, when we had first started talking in college, but she refused his marriage proposal even though he had a good job.

When I was spending my time crying because of his rude behaviour, and not knowing the reason behind it, he was busy in proposing this other girl.

After that, he got busy in a physical relationship with a married woman, who is his colleague’s wife. The story of his play with girls never ended, even then. He was still messaging the girls even when he was spending time with me. He kept saying I love you to me but at the same time to other girls also. It was clear now that he never loved me. When I asked him about this, without sharing the source of information, he scolded me for asking him questions like this as if it was fake news.

Everything has now come in front of me as if the Universe wanted to tell me something.

The whole story is crystal clear now, but I cannot believe that even this kind of a person exists. This experience has left me clueless about myself and my confidence in the people I know. There are very few people in my life that I believe and trust in, but after this incident, I lost faith in people. And I know that this time it will be more distressing for me, as I have lost faith in myself.

I feel like it is entirely my fault because I gave him a second chance.

Share this story because we need to be reminded of what is in our control.