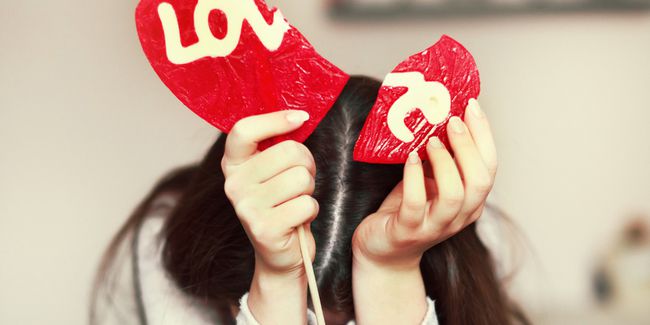 Hello everyone. I would like to tell you my story. This has happened 3 years back, but I still remember each and every detail. I am still not able to come out of it. The biggest dilemma I am in is, did he ever even love me? We met at work for the first time. I liked him at the first sight itself. The way he spoke and the way he would answer my questions were so respectful. Later, he joined our gang of friends. He would give me more respect and attention than others in our gang. I really loved his company. I felt like talking to him more and more every day.

One day, he got a project and left us for joining another branch of the company. I missed him badly, I would feel lonely without him.

Luckily after some days, I got a project at the same branch as his. We would meet daily and spend time with each other. One day, a silly issue happened between us and we did not speak for 2 months. I know how much I missed him every day in those 2 months. Then he only pinged me on Facebook asking how I was doing. After that, I decided that whatever might happen between us, I should talk first and sort it out no matter what. Since then, we became so close to each other that it was no longer a friendship. We would have romantic talks and sex chats daily. One day on call, he told me he had an ex (it was a 9 year relationship) and he broke up with her 6 months back. Just a few months after his breakup, he had approached me. I was broken, thinking that it was a rebound relationship for him. But I convinced myself that it is his past and not present. But by then, I was head over in heels in love with him. One day he came to see me at home when only my sister and I were there.

He and I went to the first floor of my house, and we were alone there. He pulled me to him, hugged me, and kissed me continuously. He held my breasts. Then I recollected that my sister was downstairs and she might get a doubt, so we went down.

After that, several times, every now and then he kissed me whenever he got a chance. I thought of telling my parents about him the next year, when they would start searching for marriage proposals for me. One day suddenly, he avoided me for the whole day and I did not understand why. I broke down to him, he said very harshly that he never loved me, and he saw me only as a friend and all. I was so depressed at that moment. But then he was sorry for being rude to me. He was only sorry for being harsh but his words were true. He only used me to forget his ex. He told me that he had kissed me while recalling the sex chats we had the previous night. He told how much he loved her and said love happens only once in a lifetime and with me, it was just attraction, nothing more than that. He told me harshly that he had never promised to marry me. Still, I felt like he needs time and gradually he might change. But I realized that all the sex chats and romance was only for his needs. During the daytime, he used to talk all the time about his ex, their love story and all. This would kill me.

Going forward it became worse and worse. One fine day, I argued with him and fought with him badly, saying that he used me for his own benefits and left him. But what I want to know now is, had he ever loved me at all in our 2-year relationship?

Share this story because the author is looking for an answer.