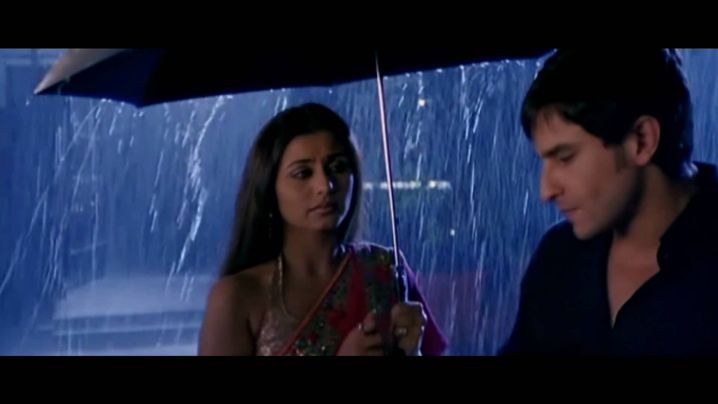 I am a guy who had just completed his graduation. I was preparing for civil when one of my friends got severely ill. As a friend, I was there for her in the hospital for many days, and this made our friendship stronger.

After few days, she broke up with her boyfriend and was under severe trauma.

When I came to know about it, as a responsible friend, I gave her a call and asked her to confront her emotions and come back to town to start preparing for the future. She agreed, and we started preparation together.

In no time, we turned from good to best friends.

Everything was going right and we were happy. After some days, her ex-boyfriend came to the town, and they again got into a relationship. But we still shared an excellent bond. We became such a good friend that nothing was a secret for us. Many people started thinking of us as a couple, but we knew that there was nothing between us.

She taught me the true meaning of friendship, and I was the happiest guy on this earth. Suddenly, after few months, she changed her nature towards me, and I was okay with it because I knew I might be the reason for the fights with her boyfriend.

She tried to commit suicide twice and I realised that I was getting too involved with her.

So I started to maintain some distance. Still, our bond was as strong as before. But out of nowhere, I fell ill. I was diagnosed with the brain lesion; a serious disease which may even turn fatal. I was depressed. I was in complete shock. I didn't know how to react. I stayed in the room for two days.

Later on, I decided to fight and I hadn't discussed with any of my friends. I kept it a secret.

But soon after that, my roommate met with an accident. We were close to each other so I regularly visited him in the hospital and during those visits, a fear grew inside me. The fear that I might soon be admitted to the hospital and that got me depressed. I didn't have anyone to talk to. The person with whom I could discuss was himself lying on the bed and my best friend was busy in her own life.

It made me sicker and one day, while thinking about it, I fainted in the washroom.

My head got hit to the door, and thus, my lesion swelled. I was rushed to the hospital where I was advised to take rest. So I got back to my home and used to stay in bed whole day. My left eyes and head had swollen. I felt like everything was finished and got into severe depression. Then my best friend started calling me, but I wanted to avoid her because I didn't have the courage to tell her the truth.

I just kept telling lies to her that I was good and that was one of my biggest mistakes.

It made her feel irritated. Whenever she used to call me, she cried. She was worried, and it made me hate myself even more. I never wanted her to cry and always did my best to make her smile. But this time, I was making her sad. Days passed by and everyone got busy with their own life. Eventually, everyone forgets everything and so did my best friend. She ignored me and was happy in her own life.

At least she was happy now, and that made me feel good.

And then, I returned to the town to take my belongings back. There was a sudden change in her behaviour. She started avoiding me and didn't want to talk to me. She even blocked me for some unknown reason. It made me even more depressed. How could she do that? This question was always there in my mind. I tried to ask her the same question many times, but she still refused to answer. And our friendship got broken just because of my illness.

If I hadn’t fallen sick, our friendship would have still remained intact.

I haven’t developed any feelings for her, but the feeling of friendship which I got from her can never be shared with anyone else.

That broke my heart. Maybe it's still not too late. Perhaps, she is hurt too. Share this story, if you wish to see them together again.