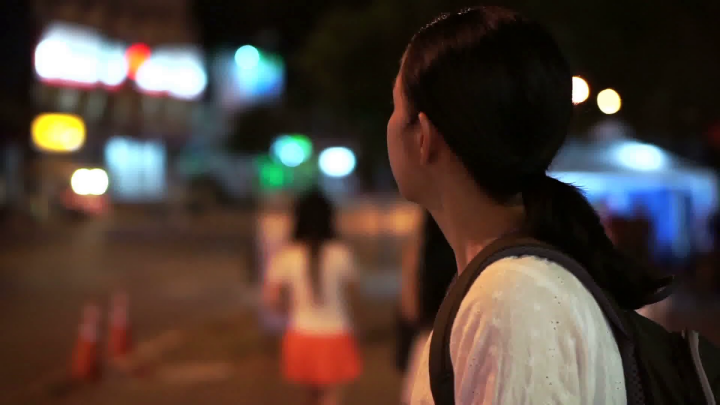 When I was in college, I met with a guy who was in the Merchant Navy. I started talking to him over the phone for hours. As we were in a long-distance relationship, I met him after a year of our friendship. As it was my first love, I had an emotional attachment to him. I was totally dedicated to our relationship, through money, time, and everything which I could do for him, I did. He was heading towards a stable career and I was completing my studies. He often asked me for financial support, sometimes for phone bills, sometimes for shopping, sometimes for enjoyment with his friends. Twice he borrowed my smartphone by saying that if I will not give it to him then I will see what will happen.

As I was too emotionally invested, I never denied anything to him. As time was passing, day by day his demands for money were increasing.

Once I visited his home and found his phone unlocked, I checked some of his messages and in a chat, he wrote to a girl that he wants to sleep with her and he loves her. I really got disappointed and cried out to him but somehow he managed to manipulate me. I became aware of the fact that he is in contact with women whom he could ask for money. Actually, he was just pretending to be in love with me and he was just using me. Whenever he came to Delhi I always booked his hotel stay, paid his bills and all his expenses. One day, I asked him about our future plans and I was taken aback by his response.

He simply countered with, “Hey, are you crazy? You are just my friend and I have 100s of girls in my life as friends. Am I going to marry all of them?”

That day I realized how bad he was for me and that he was cheating on me. He used me for 3 years just for money, while he drained me physically and mentally. When I denied giving him the money he stopped talking to me and started talking to one of his old girlfriends who would send him branded clothes, cash etc. He is still in a relationship with this same girl now. Whenever I asked him about marriage, he dismissed it by saying that his family won’t accept me. He would invite me to his place and we have often shared the same bed. But after all this, when it came to asking for my right or my place in his life, he denied everything. He was just using me for money. Now I don’t have any reason to get back into his life. Sometimes I see his FB posts and wonder if he is still a polygamist.

Love does not misuse. Share this story to create awareness on what love is not.