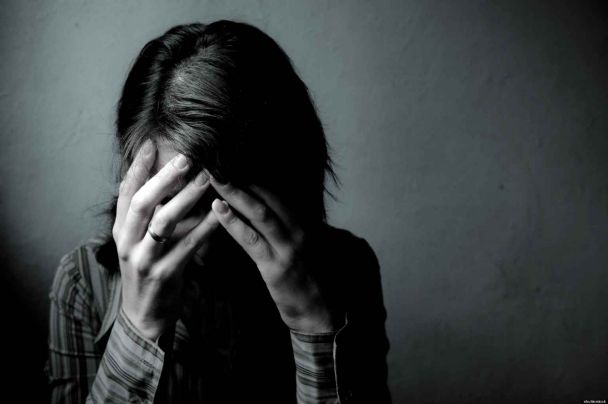 It all started when I was going home for vacations. That was when we first met. He was a flight attendant. Over a horrible sandwich and my funny expressions, he came and spoke with me for a long time. He instantly asked me out for coffee, I said okay and then he took my number. He was nice to me and even dropped me out of the aircraft. I felt nice, I thought it was nice to have met him and I didn't expect anything more. But then he called me later when I reached home. He was just so smooth in his ways.

So we started talking and then got into a relationship. It was all good. I even fell in love with him.

Then five months later, the unexpected happened. I got to know that he was already married. It broke my heart, the news shook me up completely. This situation was completely useless, I don't know why he had to go out of his way to do this. When I confronted him, he said he was unhappy in his marriage and wanted to get a divorce. He begged me to stay with him. Because I loved him, I believed him. Next thing his wife found out about a week after the confrontation and then came the storm. It was a whole lot of mess that was really uncalled for.

His wife confronted me. I told her everything. They both said that they were getting a divorce. He still asked me to stay back and I did foolishly. Then a day later, he called me and said it was over, that he had decided to stay with his wife.

The worst shock of my life came when he told me that I was a mistake.

He said that meeting me and talking to me was a mistake. He blamed me for everything he did. I didn't even pursue him, he did but I had to hear all that he had to say about me ruining his "happy married life". He blamed me for his unfaithful behaviour in his marriage. After this incident, I got to know a lot about his ways with women. He was a compulsive cheater from what I had heard, this wasn't the first time he had cheated on his wife.

I wish I had done my homework before I got into his mess. I also got to know that in the past he had gotten a girl pregnant once and left her. He uses his profession to get around the world and play with young girls. I was just one of them and it's a shame that he hasn't learnt a lesson yet.

But I learnt my lesson, the hard way.