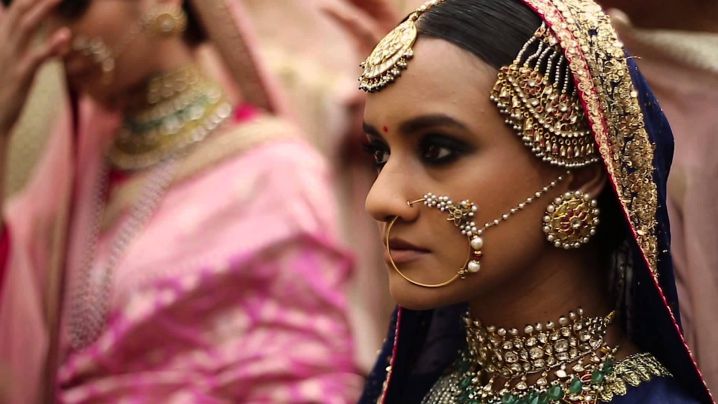 I am very lucky that I am born to such amazing parents who always see me as their princess. Every single second of their life revolves around me. Unlike any other typical Indian family, I was given more importance than my brother. I was allowed to choose whatever I wanted, my lifestyle, my education, everything. I was the very example of freedom- until marriage!

Just like any other girl, I too dreamt of that 'happily ever after' life with my husband.

The second I stepped into my husband's place, my mother-in-law's sisters, who are a group of 7, came over and said, "You should go and do the dishes and that is how we welcome our daughters-in-law". I did not say a word though I was very disappointed with what they had told. After all, just because they are my mother-in-law's sisters, doesn't make them my husband's mother herself. But I wanted to know how my mother-in-law would respond to this, and so I asked her right in front of her sisters about what they had asked me to do.

She responded saying, "This is none of my business". That was the very first time I understood her attitude and her character.

My father-in-law is a gentleman and sees me as a blessing to the family, which is the other way round when it comes to my mother-in-law.

She would find every way possible to put me down in front of others. She is so cunning that she would only say good things about me to her son because she wants to prove to her son that she is not the typical complaining mother-in-law. But on the other hand, she would turn the rest of the world against me.

I hadn't cooked even once after getting married and thought of preparing something special that day. I was very nervous but somehow the dishes I prepared turned out really well. Everyone there started appreciating me for it except my mother-in-law.

So far, all the proposals she got for her son were not good enough. But after getting married to me, every other proposal he got had to be described as- very beautiful woman, or innocent, or every other good adjective you could think of, which she wouldn't have even used once to describe me.

It's only been a year since we got married and I am already frustrated with this life. What does she get by hurting my feelings? What do all the Indian mothers-in-law want? Why do they act like they jumped straight from being a daughter to a mother-in-law?

Did they forget everything that happened in between? We take so much pain in leaving our families just to be treated as slaves.

Ever since I got married, the only question I keep repeating to myself is "Why did I even get married in the first place?" I want to escape from this bad dream, but unfortunately, this is the reality that I have to live with the rest of my life.