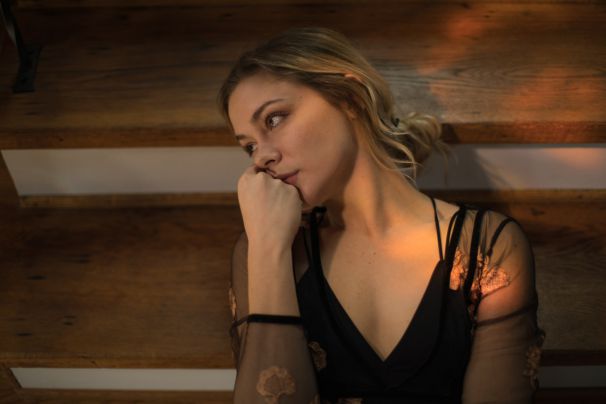 I met a girl name Radhika, a few months back and after listening to her story, I could not stop myself from writing it out here. Radhika is a shy girl who gets embarrassed to talk to anyone or speak up in any discussion. She sits aside in the corner fearing that one will insult her if she ever dares to raise any questions to anyone, regarding any matter. All this was still quite understandable until I noticed she can't bond with any person.

From her kindergarten to her professional career, she is not able to make any friends whom she can talk to and share all her secrets with.

During her academic years, she made friends but they just used her and flushed her from their lives. But she was still having the hope of having good friends someday, but once a friend of hers put wrong allegations on her regarding her character and as she was an easy target for them, her name was completely destroyed everywhere.

She was broken, as without knowing the truth, her parents also didn't support her. She was totally shattered.

As we say, every individual is different. We, the ‘mango’ people bond with people who love us beyond any expectations, but in the real world, this doesn't exist. I have been keeping a watch on Radhika on a daily basis, and this girl has lost her meagre level of confidence even more. She is not able to talk even a little, not even to her parents.

She has locked herself in one cage were she does not allow anyone to enter.

She has started feeling that she is the ugliest girl in the world and that's why nobody wants to talk to her. She is brutally crying every now and then and spoiling her health in the process. She has turned herself into a stone. One can use the word ‘heartless’ to describe her.

I have tried to approach her many times but after whatever happened in the past, she is so scared she doesn’t want to communicate with anyone.

I want people to be aware of the fact that everyone is not the same. Some can easily communicate, and some can't so please stop making fun of people and instead of that, encourage them to open up, to talk and put their opinion forward respectfully.

Let us respect and accept each other, instead of hating and defaming.

Share this story out of respect for all the Radhikas out there.