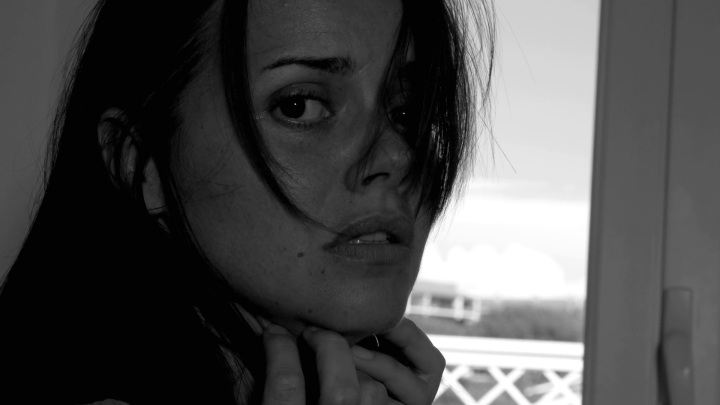 I never allow anyone to come close to me. Only a few special people know the kind of person I am.

When I saw him for the first time I was impressed by his nature. He was giving a presentation and had a bindaas style and personality. He had this ability of commanding respect from the people around him.

I guess that was the best and only thing that I liked about him. I would observe him from a safe distance but would never talk to him. Several years passed in this manner. In the meantime, I fell in love with another person. Unfortunately, I had to break ties with him within a year. But I would always observe the way he interacted with others. I would wonder how he could be so enlightened at such a young age.

I would get distracted whenever he came to our room or whenever he passed by. I knew I was getting dangerously close to him. I also knew that he was not at all bothered about me. But we ended up becoming friends. We kept our friendship a secret. But every time we were alone we would end up fighting like Tom and Jerry and then get back together again. We shared some good times too.

I believed that this relationship was worth exploring.

Slowly I started becoming emotionally close to him. One day I told him how I felt while chatting with him. He just asked me to keep my emotions in check. He then confessed that he was a gigolo.

I was shattered when he said this – not because I came to know that he was a gigolo but because I meant nothing to him.

I now thought I would die of suffocation because my feelings were never really reciprocated by him. So we decided to break up. I didn’t want to see him because I knew I would end up hurting only myself in the long run. So I did my best to divert my mind. But one day, I needed his help. So I messaged him. That was the beginning of our relationship again. I knew he would never accept me because I was not his kind of a girl. But I was happy that he did not mind hanging out with me. This time we took it to the next level. We started going out for trips. I knew I was having a one-sided clandestine affair with him.

When we went on our first trip I said that I would not have sex with him.

I respected the physical aspect of love too much to indulge in an affair of this kind. I had stayed without sex for 26 years because I wanted to have sex only with a person with whom I was emotionally attached.  I didn't care if people thought that I was old-fashioned. I just wanted to live by my values.

When we went on our first trip I was surprised when he respected my decision.

We then went on our second and third trip too. And then during one such trip, I let him do it. I still don't know why I did this. I don't regret it but at the same time, I was very hurt too. I was hurt because I knew that he would leave me one day. I wanted to stay in touch with him. I expressed my feelings to him openly. But he only ended up getting irritated when I did this.

Maybe to him, I was just a call girl. I really don't know why he hurt me despite knowing how deeply I cared for him. I did not want him to reciprocate my feelings but at least he could have avoided hurting me. I wondered how a man could be so stone-hearted.

I tried telling him that I knew he had the potential of creating a great future for himself. But it was of no use. Maybe I was not the one for him. That was also okay by me. But at least he could have found someone else to be his partner for life. I still don’t know why he left me hanging in the air like that.

Today I wish that tomorrow never dawns. I am unable to concentrate on anything. Every day I feel scared of losing him. Every night I pray that I never wake up again. Every morning I curse myself for waking up. He could never understand me. He asked me to just concentrate on my life and my family. I tried to do this but ended up distancing himself myself from him.

I have not shared any of this with anyone. I have not penned this down in my diary too. I feel like I am dying every second of the day because I am unable to bear the burden of my feelings. No matter how hard I try I really can't get over this man. I try to do this every day but I just can't. We don't keep in touch too often now. I begin my day every day by looking out for him around the campus. I have also tried counselling, meditation etc. All these things just give me temporary relief but the dead feeling is back after a few days.

I still wonder how long I can live like this. I haven't gone home in months. I don't have the guts to face my parents or consider the proposals that they are bringing to me. I am now scared of myself. All these inner fights tire me. I wish life was simple.

Love does not begin and end with one person alone. Let's learn to take the responsibility for our emotions. Maybe we learn a virtue like self-control only after we face such bitter experiences. Life is too beautiful a concept to squander over meaningless pursuits. Let’s make it a point to enjoy every day of our lives. Do share this story if you too believe that it is up to us to march ahead with our lives despite the pain we are experiencing.