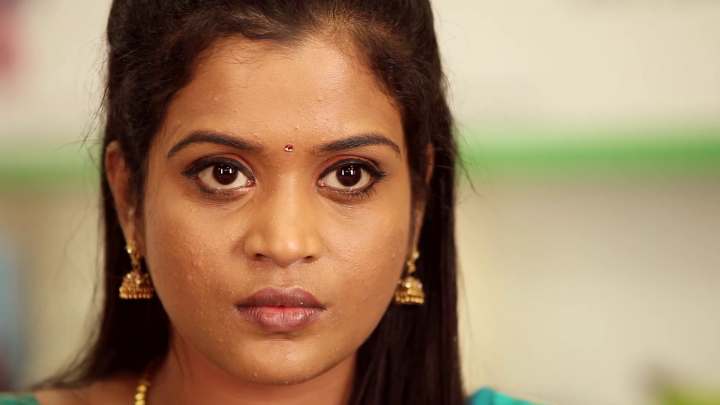 I am a 25-year-old girl. I was working in a private school for the past 3 years. I quit my job a month back because I was going through a lot of trauma in my life. I could not even share this with anyone. Last year, I got engaged to a guy that my parents chose for me. I met him for the first time when he came to see me.

He seemed like a quiet person who had a simple outlook on life.

He asked me about my education, job and other things. But I guess I was the person who was asking him most of the questions. His answers were short. He told me that he had been working in some NGO. He said that he had done his MBA in Hyderabad.

After the meeting ended my parents and sisters said that he was a very humble person. They felt that he was the perfect guy for me. But I told them that I found him too humble for my liking. But they thought that being humble was a positive trait so they fixed my engagement with him.

Soon we got engaged. He called me after two days and we just had a formal conversation. Little did I know that our relationship too would always remain a formal one. Later on, I found out that he was not working anywhere currently. He said he had been working in an NGO earlier. When I asked him about his future plans he said he was going to start a business along with his elder brother. His elder brother too had been engaged recently.

I could never develop any kind of feelings for him because he never talked about anything.

I wanted to tell my parents that I did not want to marry him.

But I knew my dad’s attitude. My dad and I had never really been very fond of each other. He had chosen my fiancé for me. I knew he would misunderstand me if I told him what I honestly felt about him.

So I just kept my thoughts to myself. I would often curse myself.

I was a book lover. I read newspapers daily and was always curious to know more about life.

But I was engaged to a guy who knew nothing. Except for my brother, all my family members praised my fiancé and his family.

Even a year later I had not developed any feelings for him. The wedding date too was finally fixed. That date will haunt me forever. That night I was not feeling well. I explained my problem to him. I took me two full hours to make him understand my problem.

I told him that he had to wait for four days to have a physical relationship with me.

I could not imagine this happening to me. But the next night he again insisted on having a physical relationship with me.

I wondered if he was sane.

I asked him if he remembered what I had explained to him last night. He said he did remember what I had told him the previous day. But I had to explain things to him again that day too. He then said that it was fine. Four days later I noticed that there was something wrong with him. He was not able to understand what I told him.

He was simply incapable of understanding things like a normal person.

I kept him at arm’s length now. I noticed that he was in a great hurry to get involved in a physical relationship with me.

He hardly talked about anything at all. He had never had a loving conversation with me.

After six days it was time for our first visit to my parent’s house after the marriage. It was at this time that my family members noticed his odd behaviour. He stayed with my family for three days and those three days are engraved in my mind.

He was a bit OK on the first day. He only said, “Hi!” “Hello!” to my family. The next day my brother and his friend came into the room to meet him. He started feeling uncomfortable. He didn’t raise his eyes to greet them. He just continued drawing imaginary lines with his finger on the floor.

My brother asked him if used Facebook because he wanted to add him to his list of friends.

But he started taking several oaths now. He said that he had never used Facebook in his life. He was talking as if it was a crime to use Facebook.

He looked at me and said, “Will they murder me?” I was taken aback.

I asked my brother and his friend to leave the room. The third night was the worst one. He just kept repeating the same thing. He said, “I feel like I am going to die. I took my shower in the wrong manner. I should have taken my bath with warm water. I think I have been poisoned.”

God!! I felt like killing myself. I called his dad and told him what was happening. I was totally shocked by what he said. He said, “Give him a tablet. Scold him and he will be fine!”

That night we had a horrible time. I stayed by his side. I kept all the lights on and did my best to bring him back to a normal state. But in vain. My brother told me not to lock the door. He spent the whole night sitting on the floor outside near the door of my room. My sisters spent the night walking up and down the lobby.

My dad probably thought that his son-in-law will recover soon.

My brother-in-law came early in the morning the next day. That was the day my husband was supposed to go back to his house. My brother-in-law, my brother and his friend accompanied him. My husband did go with them but he insisted that I too accompany him. I told him that I will come later on. But he continued behaving in the same manner.

My brother took a video recording of the whole thing. He wanted my dad to realize that he had played a game with my life.

So here I am - a girl whose marriage lasted for a week.

All of are open with people who understand us. Yet we don’t even bother to explain our thoughts/feelings/beliefs to people who fail to understand us. Not all people can understand us all the time. But if we truly love a person we will listen to them and respect their point of view even if we don’t understand them. Let’s share this story and learn to be more open and understanding in all our relationships. Let’s remember: We are not always right!

demo
BAKKAR. CHAI. SUTTA
YOURS GEEKLY
LIFE IS TOUGH
JUST IN
LIFE IN THE TIMES OF CORONA