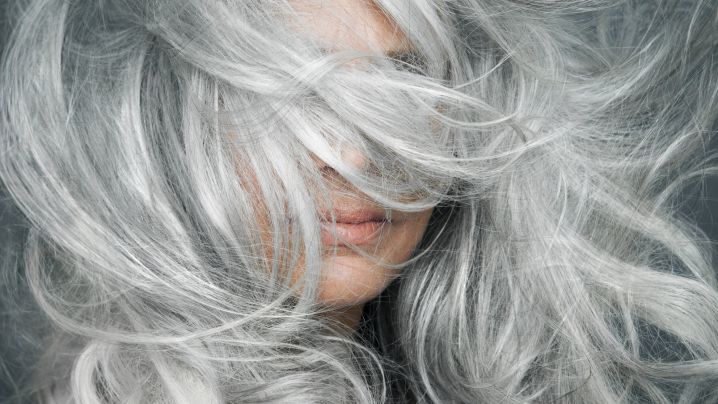 I met this woman nearly three years ago. Her shoulders were slumped and she had a hunch. She wore baggy clothes because she wanted to hide all her fat.

She was a woman who had zero self-confidence.

Outwardly, she tried to look very confident but deep within she felt as if she had been defeated by her trials. Her business was at an all-time low. She spoke to several mentors. But rather than encouraging her to persevere, they told her to shut down her business.

This added to her feeling of inadequacy. She perennially felt that she was the wrong person for this kind of a job.

So one day I sat her down and had a chat with her. I still remember that day clearly. I told her that:

*The most important thing was to accept herself. Maybe you were made big. But wearing over-sized clothes just adds to the size. So wear clothes that fit you.

Why do you look at yourself through the eyes of other people? How does your being big affect them? And pray, tell me who is perfect?

*Instead of harping on the qualities that you don’t have, why don’t you strengthen the ones that you have? Why don’t you work on them and sharpen them?

You harm yourself more when you talk badly about yourself to yourself.

*You are what you are. Why don’t you take a step towards a better future and turn things around?

All these capabilities lie within you. No one from the outside world can give it to you.

While I was speaking with her, I could see that she was curling up within herself. Her eyes were downcast and had a defeated look.

Then I saw her expression change.

She straightened up and said that she remembered reading this somewhere. Each person is the right person for the job. Each person is in the place that they are supposed to be in. And that was her awakening.

That woman was me. I had decided to work on myself that day. I wanted to accept myself the way I was. So the first thing I did was to stop dyeing my hair. I am at the age I am. I don’t need to dye my hair to make myself look or feel younger.

Greying of hair is a natural process and I feel I am young from within.

I soon stopped wearing oversized clothes. And instead of hunching and walking, I started walking straighter and taller. The funny thing about it is that the tummy protrudes lesser and that by itself gives me a slightly trimmer look.

I started giving myself positive reinforcements. For a person who has been a negative self-talker almost all her life, this was quite difficult to achieve.

But one must persevere.

The positive reinforcements started having their effect on me slowly but surely. Several near and dear ones, friends, customers and acquaintances told me to continue colouring my hair all the time. I was happy with my look and was adamant about being myself. I had done enough of listening to people who told me how I should look. From now on, I was only going to do what I was happy and comfortable with.

The effect of this change showed up 6 months later. I got a call one day asking if I would like to act in an advertisement. I jumped and said, “Yes!” The advertisement was for my favourite brand of cars- Honda!

That day I was able to fulfill one of my childhood desires. And I had been selected for my size and silver hair!

A little after that, I was called to give a motivational talk. This was another thing that I was very passionate about. I had met too many detractors and demotivators during my most difficult phase. If by sharing my pain, my journey and how I had worked on myself to get out of it; I could motivate even one person – I felt that my effort would be worth it.

No. It is not that I am perfect today or that I have it all.

I am still fighting to bring my business back on track. But I believe in it and have faith that I am on the right track. I just have to persevere in my job. I have given many talks and acted in several ads, short films and a mini-web-series now. I will continue to do this.

I don’t know what life has in store for me. But one thing I know for sure. My capabilities lie within me. And I am here to tell you that you too have all this within you.

Do share this story because this young woman has stumbled upon all these precious insights only after struggling with her inner self. Let’s learn from her.  Let’s not trivialize our challenges and dismiss them or ignore them or bury them in our past. All our battles are highly personal. Often no one understands us. And maybe only when no one understands us do we learn to understand ourselves. So, let’s be our own cheerleaders and lead a grand life.