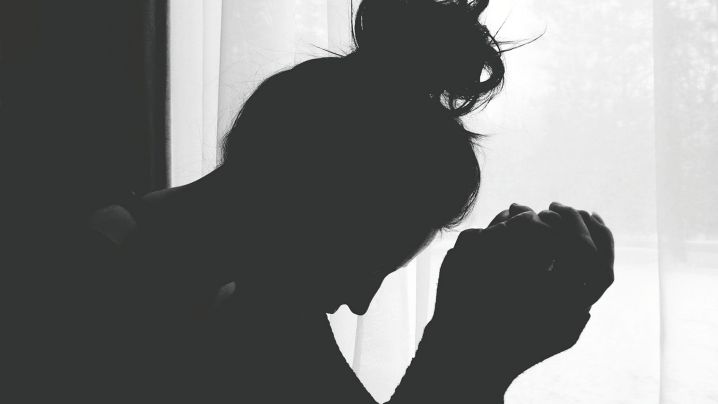 I was 17 years old and this was my first relationship. At first, I was very much delighted as I was dating someone from a premier institute of India. Since my family was inclined towards educational status, I was overwhelmed to date such a smart person.

After two months of the relationship, I came to know that he was double dating.

He was still in a relationship with his "ex". I was shattered. When I talked to him about it, he took it casually and promised me that he would not repeat it. I was trying to be matured and hence, I did not opt for break up as a solution then. Gradually, things became normal as he had his summer vacations but after he returned to his college, he changed drastically.

He was two years elder to me and he was using me for my money, this is what my friends interpreted. Still, I kept quiet.

In August, he joined Tinder and he was on KiK throughout the time. He used to s** text with girls there. Where his college was situated, he met a rich girl and he went out with her almost every alternate day and got drunk with her.

He spent his birthday with her and they even made out.

It was horrible for a teenager who selected someone on the basis of merit. I thought it was a nightmare and I could never wake up from it. He did not even apologise, as he thought that he was free to go out with anyone. And he claimed that he did not make out with anyone, manipulating me all this time.

It was the day before Diwali when he came to meet me in a drunken condition. He said that he was out with his college buddies but at the very moment, I saw a girl calling him and he did not attend.

I was crying in front of everyone. I was broken, I was completely shattered.

I went home and verified that he did not go out with his college friends. I sent a friend request to the girl who was calling him and came to know that he had proposed her. They went on a date the same day. He also tried to be physical with her but she stopped him.

Later, I also found from his chat that he used to s** text with a tinder girl and shared nudes with her.

I decided to break up, but he did not let me. He apologised and begged me to stay. Once again my heart melted and I bowed myself in front of him.

It was my birthday month, he used to count the days left and I was so happy that everything was stabilising finally. But on my birthday, I did not receive a call from him at 12. I received wishes from friends and after quite a long time, he pinged me.

I was hurt but anyhow I did not let that ruin my birthday.

He came to my house the next day. We were having dinner and it was almost the end of our celebration when I took his phone and saw that he called a girl and talked to her throughout the night without caring to wish me. That girl was a stranger and he found her on Facebook. I was furious and I went home. But again, he managed to convince me through his manipulative words.

After few days, we met again and this time I was scared to touch his phone but I did. He had bitched about me to his friend who was actually a stranger. I also saw that he begged his ex to visit his college during the college fest. I knew this was happening again.

I knew even after giving him ample opportunities I could not change him, but then I again forgave him.

It was in March when I sensed something was wrong. He was not so interested in the relationship and was addicted to alcohol. He even asked me to treat him but I was busy due to exams so I turned it down. He was asking for treats from random stranger girls using his college identity. I was suffering from jaundice by that time because I used to accompany him while drinking.

I thought the only way to stop him from going with other girls would be by accompanying him.

But he was craving for alcohol and he was desperate to go to any extent. So I ended up having jaundice just before my exams damaging my liver, just for him. I had a talk with three strangers who said he was interested to go out on a date.

This time I was almost dead. I was vomiting everything and my exams were near. Everything was over and I was on the verge of dying. He apologised to me. A very large part of me believed that he was dating me only because I used to treat him.

I spent over 60,000 INR in one year and still, I could not win his heart as he was seeking for something more always.

I am still in a relationship with him maybe because I love him so much. I know that this is stupidity and but I also hate him from the core of my heart. Perhaps, that's why I just can't leave him.