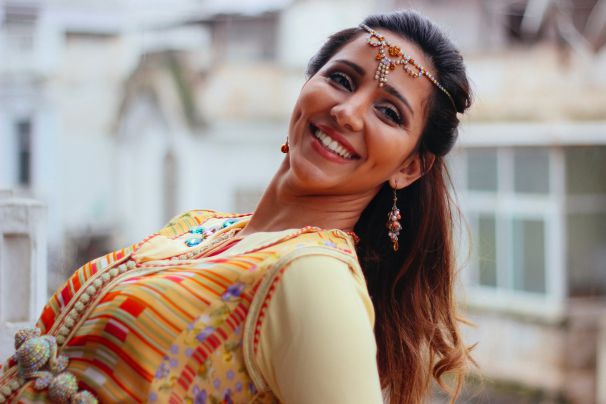 Changing my surname doesn’t take away my identity. I use my new surname with pride. I have been happily married for almost 18 months now. I have been thinking of this every day.

I often come across articles/blogs/write ups/laws which talk about women changing their surname after getting married. They feel they are losing their identity. Is it actually a question of their identity or is it purely a fad for promoting feminism?

Like every other married woman, I have also experienced the feeling of being married to a man or in fact to his family. There are happy days and there are those unhappy/bad days. I would expect some things and so would they. We may be able to meet some expectations or we may fail to do so.

It takes a while for a girl to gain acceptance into another family. This is as normal a process as breathing is. There may be unfortunate cases where it takes longer than usual. But this article is not about the struggles of a married woman.

This is about being a part of the new family and happily accepting it as a part of your identity.

When I got married, I CHOSE to take up my husband’s surname. It was never forced on me. I wasn’t ever asked to give up my maiden name. I chose to take up his surname as a part of my identity. It didn’t affect me or my existence for even a microsecond. Guess what? I am still recognized for my work at office, at my schools for my studies and among my friends for my behavior.

Everywhere I went, I was still the same. I was single earlier and I was married now. That was the only thing which had probably changed about me. That too on paper. Neither my sindhoor nor my mangalsootra changed any bit of my identity.

To me, my identity isn’t just a name or a surname. It’s about being ‘myself’. When I changed my surname, it made me feel that I belonged to my new family.

I wouldn’t be the odd one standing out of my family when all our names were written on our family tree.

I take it as a common thread which binds me with my husband. Whether people identify him with my first name or me with his last name, it really doesn’t matter!

Feminism is good if it creates an impact and uplifts a woman’s status. But how would a surname demean that status?

My husband’s surname is my pride and I carry it with dignity. It makes me feel like I am capable of carrying two family names, both with equal pride and dignity.

Share this story if you too feel that a name is too superfluous to define our character.