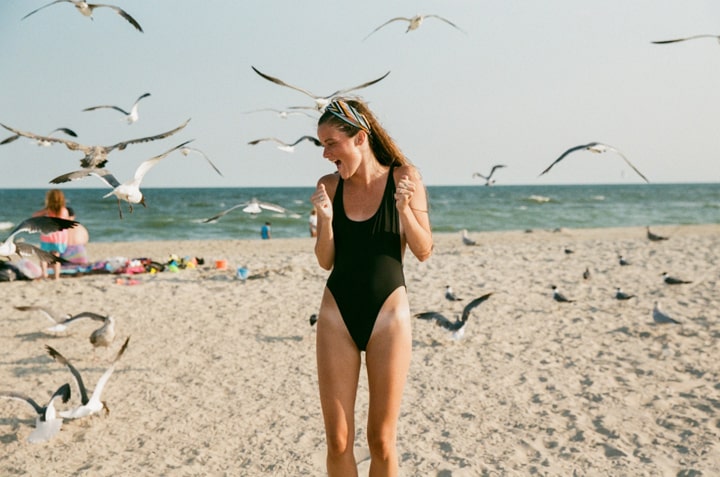 This may sound stupid but my first love happened when I was 15, in 10th grade. This guy was a senior and I fell for him. Badly. I would spend lunch breaks roaming around in the school, wishing to just get a glimpse of him. I was obsessed.

Being an introvert, I couldn’t talk to him in person so I texted him on Facebook and then we started talking a little, it was always a very formal conversation.

He knew that I liked him, practically everybody knew, it was embarrassing. However there were times when he used to be really sweet and I treasured those moments. He once told me about how his parents got married, and also what he was wearing for a school function. He told me to keep it a secret and I did. After that things went on like that, everybody got busy with exams and then he graduated from school so our contact became very minimal.

I still texted him sometimes but then I stopped, I don’t know why.

After about a month I came to know he had proposed to another senior of his batch and she’d rejected. And me? Well, I was heartbroken, to put it simply. I cried, which I now realise was very stupid. I called my best friend, told her everything and that was it. About a year passed, I was over it or maybe not. I still remember talking about him a lot to my best friend. Then school ended, it was time for college. New city, new people. And my best friend, without telling me, texted my crush about how he needs to tell me that I deserve to be loved.

When she told me, I literally lost my mind, I was SO EMBARRASSED. And what is more embarrassing is that he never texted me.

After about a month he sent me a photo which had some motivational quote written on it. I don’t remember clearly but it was something about moving on. Anyway, cut to present, everything’s going good. I haven’t had a crush on any guy after him and to be honest I do still like him, can’t deny that. After all, first love is crazily stupid. However, I’ve accepted the fact that some things are never meant to be. I’ve started loving myself for what I am, though there’s still a long way to go.

I used to think that he didn’t like me because I am dark, chubby, and ugly.

But I guess that was not the case, and even if it was, I can’t let that bother Self-lovelove is something which I learnt and I’m grateful for that. I’m still open to the idea of love, being a crazy romantic books/movies addict, I want a fairy tale love story with a magical ending but I guess I still have a LOT of time for that, I mean I’m still just 18! So, I’ll sign off for now :)