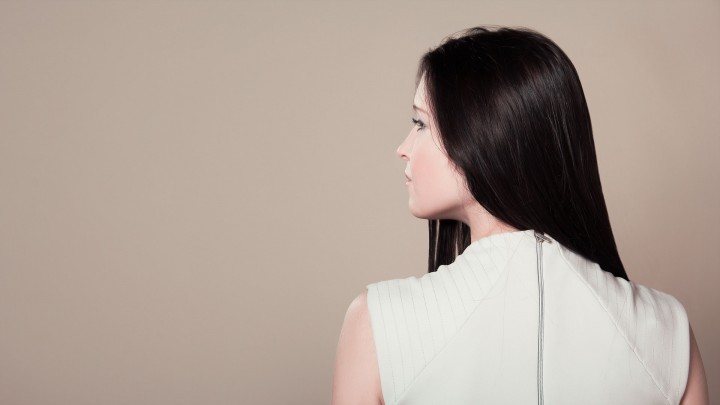 I knew him from a previous company we were in together.

He is eight years younger than me. I am married and am going through a non physical marriage. We started meeting for coffee everyday and were even part of the same group. He seduced me one day in my house when we partied together, while my husband was away. I told him we should remain friends and not get physical, but we were both drunk and it happened.

It was purely physical in the beginning. He used to send me romantic messages and sexual images and tell me how much he missed me. We went out for dates and parties. I even took out his friends and I paid each and every time. He poured his heart out to me and told me his insecurities and I listened and deeply sympathised with him .

Soon, he even started borrowing money from me and I couldn't say no. All this while he was courting a girl he wanted to marry. I encouraged him though I hurt deep inside. When he went to his hometown to meet her, I encouraged him when he thought her family was about to say no. I used to wait for his messages which slowly stopped and he only replied when I sent him messages.

He started evading our physical relationship, and started avoiding me. We fought and I told him that I wanted to keep a distance between us as I needed time to forget him. He responded by becoming more attentive towards me.

All this while, I realised after reading his WhatsApp message that he was intimate with his ex girl friend as well. I feel used and stupid and can't tell anyone that this has happened to me as the world thinks we are best friends. What should I do? Because even my husband will question me if I broke off from him.

Share this story because no one should lose their dignity in order to maintain pretences.

I'm Udit Sehgal, I'm A Singer And This Is My Manly Story

Is Open Relationship The Only Answer Today? I Think So.