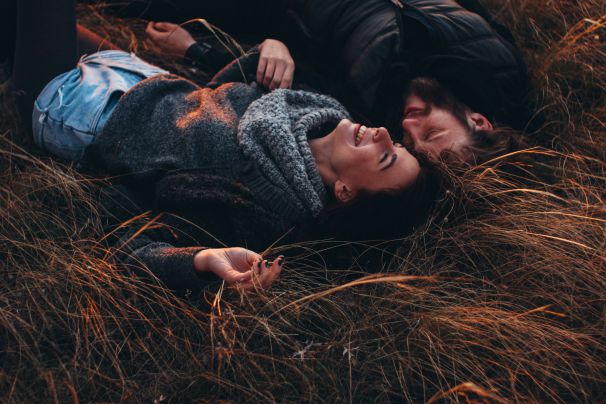 I am a 27-year-old single and independent girl. I live in Chennai. I met a guy at one of my friends’ bachelor party. We hit it off well and there were instant sparks between us. The conversation was fun, and we decided to go club hopping with our friends that night. By the end of the night, we kissed.

It was the best kiss of my life, perfect in every sense and then we decided to go to his house and we had sex, the best sex of my life. Even though his mom was in the next room, he still took the risk of taking me home.

I loved his guts and his charm. I thought that it would be just a one-night thing but then he contacted me the next day and we started talking to each other. We realized we loved each other’s company. I thought I had finally found my perfect one who completes me. Whenever we went out he would always open the car door for me and hold my hand when we would walk. I was so mesmerized by his charm and kindness, the way he would hold and feel me gave me goosebumps. After meeting him only 2 or 3 times, I was in love with him. We had sex every weekend for a month and then suddenly one day I got a WhatsApp message from his friend, saying that he is engaged. I was heartbroken. I felt like someone had punched me in my stomach.

I couldn't believe my eyes. It hit me that I would never see him again nor be close to him again. I congratulated him and just deleted my WhatsApp profile.

I never told him anything about how I felt or what was going on in my mind. I just couldn't. He called me two days later and asked me why I had not replied to his message. He asked if I had blocked him. I told him I didn't see the messages. He sensed I was not okay and told me that he wanted to meet me. I was so happy that I could meet him one last time but he did not turn up that day as he was at his in-laws’ house. It hurt me so much but I kept my calm. I did not message him for the next three days but kept looking at my phone for one text from him. Even while I am writing this down here, I am still wishing for him to text me. However, he did text me three days later and said he wishes to meet me. I was on cloud nine, I immediately said yes, and we made a plan to meet the next day but we ended up meeting that night itself. It felt good meeting him and he said he understood how I felt. He was also feeling bad to leave me so we decided to continue seeing each other despite the fact that he was now engaged.

We kissed again and it was a beautiful mind-blowing kiss. We planned to meet the next day to have sex, however we did not meet since he was busy.

We planned to meet on the weekend again but he did not turn up as he was held up with his work which affected me. Couldn’t he manage to just take out an hour and come to see me? I just wish I could tell him how much I love him and want to be with him. It is killing me inside, thinking of him with someone else. He is getting married in three months and I don't know what to do or how to deal with it. I have spoken to my friends about it and they say it's just a month and a half’s relationship so how could I get so invested in him. But this is love at first sight for me. I have no explanation for this, not even for him. Oh gosh, I love him so much!

Also Found in Relationships , the other woman , Love , Sex , chemistry .