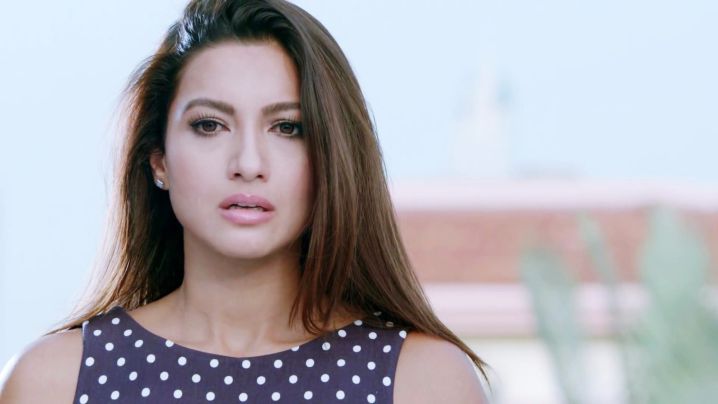 My partner and I had been together for more than 11 months at that point. One morning, I opened my gmail only to see that his account was logged in. He had taken my phone for a month because his wasn’t working. I started browsing through his inbox just for fun.

Suddenly, I came across a mail which was from OYO rooms. The reservation was for 4th of November, which was our anniversary date. I was shocked to see it as he had definitely not booked it with me. I thought maybe has made the booking for a friend so I called him up and asked him to meet me at 7 am.

He came and when I questioned him he told me the booking was for a friend. I wanted to believe him as I did not want to break up with him but just for my mental satisfaction, I wanted to call OYO customer care.

He somehow managed to fool me by being on the other side when I called up customer care. He then manipulated me and told me that my lack of trust in him will be the death of this relationship and that I should start trusting him.

I started blaming myself for not trusting him and creating problems in our relationship. One day we had a big fight in the library because I was irritating him; he walked away, I sent him a message asking for forgiveness but he didn’t reply. I even apologized on Facebook only to receive a comment from some girl from our college asking me to leave him alone.

He called this girl his sister so I didn’t mind her words but then the comments continued. When I messaged her on messenger and asked her why was she talking to me like this, she told me she was his girlfriend. She showed me screenshots of her chats with him. I was shocked.

When I asked her if she knew about me, her response was yes. I was shattered. She even told me how they booked a room through OYO and had sex. I immediately wanted to confront my boyfriend so I called him, however, the other girl had already spoken with him before I could and he just refused to take my call. After repeatedly calling him, he answered and said he didn’t want to meet or talk.

We did end up meeting one day and I slapped him hard. I just burst into tears in front of him after that. When he saw me crying he started feeling guilty and promised to never do this again.

He told me he’ll be loyal towards me. I wanted him to give him a second chance because I was in love with him. And I did that.

Months went by and one day I checked his gmail again, I saw new OYO bookings. I tried every little thing to keep him happy but I knew he was still cheating on me. I finally walked up to him and told him to either leave her or me. He said he’ll choose her because I control his life and she doesn’t. I immediately felt guilty and started to apologize, however, he didn’t listen and just walked away. He never came back.

Today, I wonder why I was with him for so long. These memories only make me stronger.