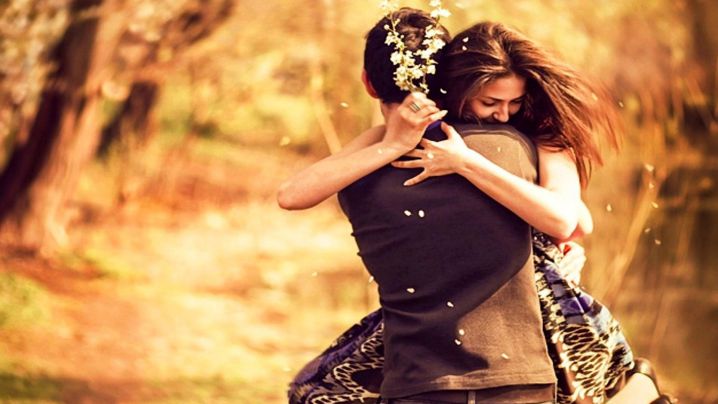 I'm a divorcee and I fell in love with my old friend after I got divorced. I can't express my love for him as he isn't divorced yet. I'm also worried about his cute baby.

It started from my college days. My friend, Vani had a huge crush on a guy named Rishi. In fact, many liked him because he was famous and rich.

After graduating from the college, my parents asked me to get married to the guy they chose for me. We got married within six months of knowing each other. His education was lesser than mine. I preferred a well-educated guy.

After my marriage, I got to know that my husband was very friendly with his bhabhi.

I also met someone who accused my husband of sleeping with her. When I confronted, he fought with me and later he agreed. He didn't feel guilty about it and expressed his interest in continuing his affairs. I came back to my parents who thankfully supported me. I got divorced. I started working as a teacher. During a parents-teachers' meeting, I got to know that one of the parents was my old friend Rishi.

Rishi recognised me and I told him that his daughter Trisha wasn't paying attention in class. He told me that she was depressed because her mother left her when she was just four-years-old. I felt sorry for them. He told me about how he tried to save his relationship but his wife was keen on becoming a model. Hence she left them after giving birth to their daughter in order to pursue her dreams.

He often visited a psychologist to get some relief. As our bond grew stronger, he told me how relaxed he feels after talking to me. I somehow felt very connected to him and his daughter and fell in love.

One day he came home and proposed to me. He wanted to get married to me. Of course, I love him too. I couldn't answer his question because I wasn't sure if he really wanted it. I am confused if I could be a good mother to his daughter. If I could keep them happy or if this will work between us.

Rishi, if you are reading this, all I want to let you know is that I really love you and if destiny permits, we all three will be together happily ever after.