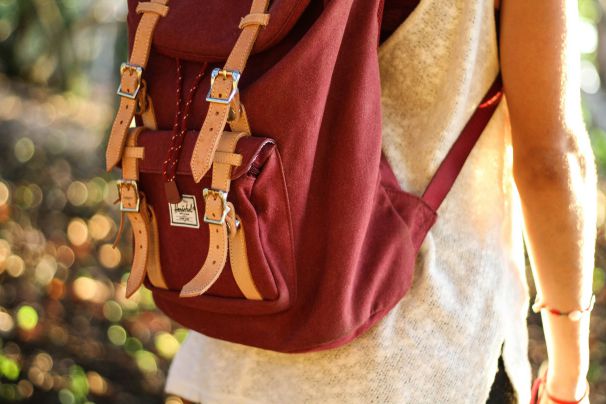 I have been in a relationship with a person for the past 4 years and I know him since 5 years. The boy was after me and I also liked him. I was an immature teenager and I mistook his liking for love.

After 12th grade, we both went to different cities for college. He even came to meet me in our first year. Anyone who looked at us only saw a happy and lively couple. In fact, we were. There were no problems between us. We never let anyone come between us. And I was pretty sure no one could ever break us apart.

I used to feel quite alone as I was far away from my home. I used to miss my home and family very much. Soon, I got close to my college group and there was a boy in my group with whom I loved to talk to and spend lots and lots of time with. It was just a beautiful attraction which I had with him.

We used to laugh and talk so much that we never knew how time would pass. I loved his temperament, behaviour and his eyes. He was quite shy, innocent and an introvert person. He never let his inner self come out on his face but I could easily read through his eyes. I was that much into him. And I named this relationship "Dosti Wala Pyaar".

I never knew my Dosti Wala Pyaar would do such wonders in my life. But there was something which ruined our relationship and that was a mistake I made. A mistake which I will regret my entire life.

My college friend introduced me to one of his other friends and told me that he was a great guy. I will regret one thing till the day I die. I will regret talking to that guy. I've never met him in my life, but because of him, my entire future is at stake.

I used to talk to him about our mutual friend and most of our conversations revolved around that. But one day, we had a different kind of conversation... a lusty conversation.

I don't know what the hell I was thinking when I was talking to him. He pretended to be so good to me that I thought he was actually good. But he was a demon in my life. I'll curse him my entire life.

He spoke about our conversation in our friends' group in such a horrible manner, that everyone clearly interpreted that I was a characterless girl. But only my friend knew somewhere that I am not like this. But due to this mistake, he can never stay with me, as all his friends tease him that he's with a girl who's "not good". Apparently, I can share a bed with anyone.

All this shit spoiled our relationship so much. We both loved to be with each other but we were separated like this. Even his brother thought I was a bad influence on him.

I even left my relationship with my 4-year long boyfriend for him. I did all I could do. I have given all my efforts on this relationship. After all, we were in this together. We did fight and we did get sad, but we were happy together. We don't have a future together because he would never want to bring home a wife who has earned such a bad image for herself.

He will never marry me but still, I am not able to get over him and I don't even want to go away.

This is the story of a teenager who has her whole life ahead of her. This is also the story of a teenager who has his whole life ahead of him. Both of them were responsible for what happened but miraculously, only one person suffers for it? We all know that in the long run, none of this will actually matter, then why is it that this girl is suffering so much pain? Share this story to make our men responsible- even if, and ESPECIALLY IF they are teenagers.