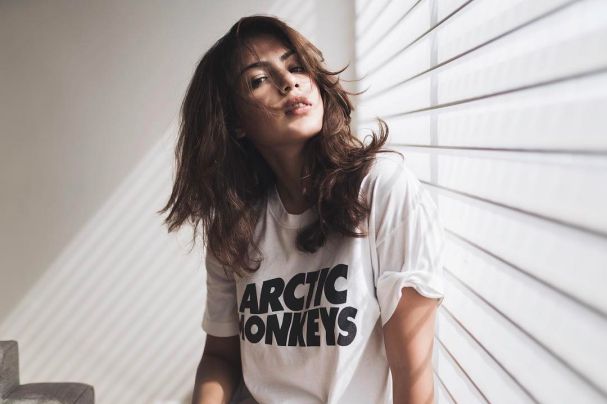 I have always been a student with good academic performance not only at my high school but also during my engineering. I met this guy during my first semester of engineering, he happened to be my first love and I always believed that he will be my last too until his marriage. We belong to different states, he is from Bihar and I am from the North-Eastern part of India.

We were deeply in love and I trusted and loved him more than anyone else in my life, despite objections from my parents.

He was not so good in studies and he has always credited me for the successful completion of his engineering throughout the actual four years of his academic course. Not only this, he also says that he is alive today in this world because of me. I was the only one who put my heart and soul to save his life when he was critically ill because of a deadly disease.

When he was in the hospital, none of his so-called friends except one came to donate blood when he needed blood transfusion. I still remember running from one hospital to another.

I got a job and we were living happily while he was still looking for a job. During this while, I also forgave him for cheating on me with another girl. Because of my willingness to become a civil servant, I left my job and came to Delhi. He got a good job then.

I am jobless now and I have been struggling to clear my exam.

And now, he finally left me after all these years of our relationship. And the reason behind leaving me is something which I had never even thought about in my wildest dreams: Firstly, I do not have a job. And secondly, I am from the North-Eastern part of India so his father believes that we are not good girls, and we have a different culture which doesn't fit with theirs. I should mention that I met all his family members when he was ill, except his father, but I have spoken to his father too on the phone and they all knew we were in a relationship. Now, he is happily married, and he left me with a scar which one day I believe, will help me in becoming the person I have always wanted to become.

And I finally realized, there is nothing called true love in this world and everyone just prioritizes their own convenience.

YOUR STORY
The Golden Bird
YOURS GEEKLY
POEM
BAKKAR. CHAI. SUTTA
LIFE IN THE TIMES OF CORONA