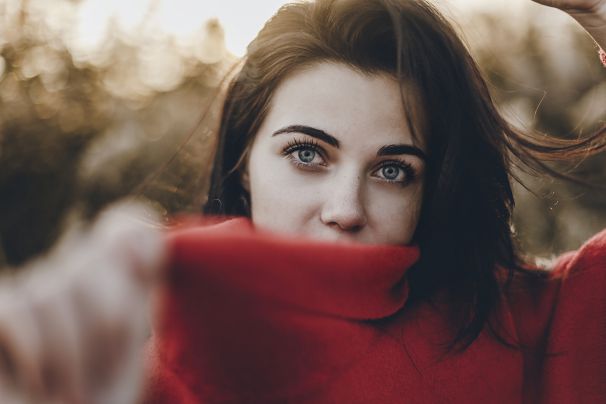 When I started my BCA in a city in Madhya Pradesh, I was very happy that my family had shifted away from my home town. I was also very happy for being in a totally new place among new people. It was a new life, very different from South India, as my father was an Air Force personnel.

This whole incident happened in my language class. Three months into the class, I was part of a group of girls and a few boys too. There was a guy in our group; he was cute and had an innocent look. He had a cool attitude, never talked much or took interest in other girls. He used to stare at me and a month passed with silent interaction. Even I started feeling something for him. I was attracted to him and he used to make me feel special indirectly.

One regular day, we were sitting in a cafe and he proposed to me. It was like a dream come true because I was totally into him. It never occurred to me to deny the proposal and so I simply accepted. Everything was going fine but there was a chapter of my life yet to be written – the worst one that too.

Once, we were planning to go for a movie. He booked the tickets and asked me to come over to his house before we left for the movie. When I reached there, he introduced me to his family, which seemed very modern to me. I had never expected that anyone could talk about his girlfriend so openly with their family. It seemed really cool. I started dreaming of my future with him.

We finally went into the movie hall. During the interval he went out to buy some popcorn and soft drinks, but forgot his cell phone. I was checking it and everything seemed normal. But then I found a few pictures of him with a girl. When he returned, I asked him about the photos. He began yelling at me and left the show midway. I was in shock as I saw a completely different side of his personality.

He persuaded me to forgive him and everything seemed to be normal. But day by day, things were getting worse. I came to know about that girl; she was from another college doing her BCA and she had become another victim. Despite this, I was madly in love with him and believed what he said. I gave him my body.

It was easy to believe him because his family also treated me like a family member – I saw it as a positive sign.

Then one day, his family moved to Ghaziabad, leaving me behind. After that, I was just another contact number on his cellphone. I gave him my virginity. And if that wasn’t enough, another shocker was still waiting for me. I came to know from one of our mutual friends that the girl in the photos was his girlfriend. He was blackmailing her emotionally and using her. By now, his family was also ignoring me.

For them, I was a character-less girl because I used to stay at their home with him. I don't know what they were thinking when they used to allow us to stay together in the first place. I felt cheated, used and betrayed by the guy and his family. For me, those 4 people were like the worst people I had encountered in my life.

I don't know what happened to that other girl but I got to know that he was chatting with random girls, calling them to his rooms for NSA and similar crap. I felt suffocated and I felt like I was his puppet. I kept thinking about how many lives he must have destroyed this way with his cunning and cute behaviour. He always lied about what he was, lied about his thinking. He had wanted me to be his slave, for his personal use. When the time came, I was kicked out.

I know he is still doing this to someone out there because guys like these and families like his are mentally retarded. They think that girls are meant to be their slaves.

Today, I am happily married to a guy I found and when I understood the true meaning of love. I still get to see his posts on my Facebook wall, posting fake thoughts and feelings. I am just glad that I made it out safely.