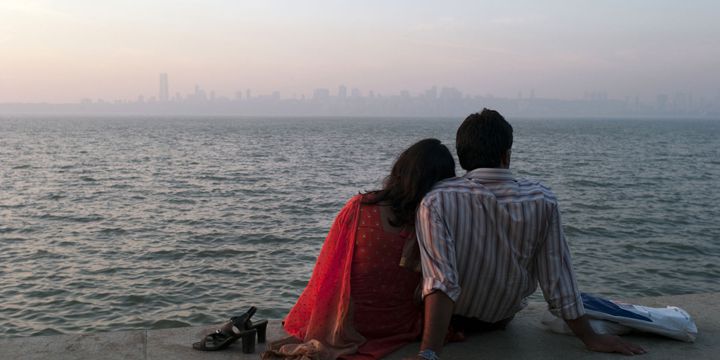 Giving birth is the sweetest moment in life. It is also true that nothing can help prepare you to take on this new and challenging responsibility. As a new mother, you are plunged into a cauldron of emotions as you experience bit by bit of what lies along the days of caring and nursing your little one. As you come to terms with this new life, you would naturally expect support from your closed ones. But sometimes these same people turn out to be the ones to judge, criticize, and hurt you while you are most vulnerable.

I had my first baby after seven years of marriage. It was the happiest moment for me when I heard my baby let out his first cry in the operation theatre, where I had my C-section. I couldn’t wait to usher him into my world. But little did I know that the ghost of mom-shaming (that I had only read about) was about to be let loose on me.

At first, I didn’t have enough breast milk for my new-born who was battling jaundice. His weight gain during the first few weeks remained poor. I rued and cried over my inability to feed my own child. And I wondered, if I did something wrong for that to happen? Was I not having enough food? Was I not following the doctor’s advice? Was that happening because I had my first child after the age of 30? I was told to give “top feed” or formula milk since my baby’s weight was below average.

When I started my kid on the formula, I was met with thinly veiled criticisms and comments ranging from, “Oh, the modern women these days don’t like to breastfeed” to “she just has it easy now”. But just to let people know, bottle feeding is just as difficult as breastfeeding (especially when you have a fussy baby).

I had read somewhere that frequent nursing increases milk supply, and I decided to chuck the formula and breastfeed regularly. But my baby’s weight showed no sign of increase, and so we had to start on the top feed routine again. Fortunately for me, my breast milk supply became normal by the second month, and the baby gained weight rapidly. He currently weighs 6.4 kg and it is only the start of his fourth month. But I still get asked the same question of whether he weighs normal, if I have enough breast milk, or if he still needs a top feed!

I am constantly frowned at, while having to excuse myself for attending a phone call from office or even taking a pee in between feeding. I am made to feel guilty every time my baby cries, which means that I don’t know how to handle him or that I don’t have enough milk to feed him! I am told that I should be no less than a superwoman, who juggles between household chores, nursing, and office tasks.

And mind you, there is no such expectation from the little one’s father. On the contrary, I am told to not burden my hubby with baby duties! I have one thing to say to all those who judge women and question her choices when it comes to taking care of her baby- every mom is blessed with a natural instinct and she knows what is best for her kid. Period! And of course, it is very important for a mother to have the “me time” – the lack of which can really cause depression or anxiety issues. Baby duties need to be shared equally between partners (since you both brought the baby together into the world)!

I am about to join my office in two months from now. I am sure I will be judged again for leaving my child alone under the care of a helper. I will be blamed if something wrong happens during the time I am not with the kid. I will be made to feel guilty even if I were to sit at home and stop going to office.

I am lucky that I at least have some people whom I can talk to without feeling judged, and that has helped me get on with life so far. I cannot even begin to imagine the plight of so many new mothers, especially in India (given the low respect and value accorded to women), who are subjected to all the shaming and judging, and I can fathom the reason why postpartum depression is so common amongst them.

A note to all caregivers, in-laws, friends, relatives et al: it is easy to judge and deliver slinging barbs, but check if your unsolicited advice and unnecessary interference is causing a mother undue stress. There will be times when things go wrong, and there will be days when baby shows rapid growth spurts, and at other times not. But don’t blame the mother for every little thing that she struggles to do for her baby. Instead, try to help her in whatever way you can. After all, she gets to enjoy motherhood just once in a lifetime, let her make the most of it.

Nobody should have the right to judge another woman. All mothers want to bring up their children in the best way possible, share this story if you agree.