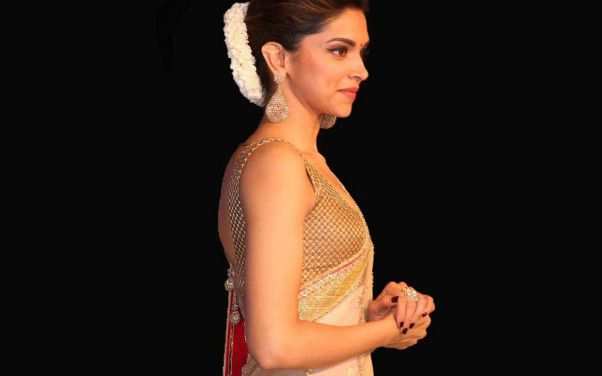 I am an Indian Daughter, 24 years old, and yet to marry (which is the biggest crime).

Well, being an Indian girl , I was always taught to respect my family's decisions over my preference.

I was always a good student, but I was never able to go to my level’s college for 12th because I gave respect to my family and ended up getting fewer marks in 12th. Later on, I completed B.tech and MBA. Now my parents are searching for a guy for my marriage. Being the good girl, I decided whoever they will choose for me I will get married to that guy and will try my best to keep my husband and in-laws happy.

So finally we got a reasonable proposal, the guy, working in an IT company, seemed decent. As our family wanted us to meet, we started chatting with each other. The guy asked me to share my resume with him so that he could see my scores. Even if at that particular moment I wanted to reject him, I thought of giving him a chance. I asked him why he wants to know my scores/marks and he told me that because he wants to get to know me more.

I said to him, “If you want to know me better, you should have ask me my hobbies not my score”.

Then he asked me my hobbies, and I replied, poetry writing. He didn't even bother to ask what kind of poems I write. And finally after my family's request, I told him my marks, and I agreed to meet him. Well, when we met, I got to know we both have different characters. Still, I said yes to the marriage as I was the Indian Daughter who never says no to her parents. When he was asked about his opinion on the proposal, he replied he liked me generally, but still he needs to think about my education.

The day I got to know this, I understood he will always look down upon me because I had done good in my 12th and he was thinking I am not qualified to be his wife.

But again there is another truth, he has completed his B.tech, and I have completed MBA followed by B.tech. Still, my parents wanted to hear a yes from that guy and told him to think over it. And because I am an Indian Daughter, I am supposed to wait until he rejects me or selects me, compromising my own self-respect. And even if he says yes, he will always look down upon me.

So basically it was my turn to be the Indian Daughter who will either turn into a miserable wife or an independent girl.

I chose the second one, for the first time in my life, today I said no to my mother. I know that in the coming days, I will be pressured to say Yes for that guy. I don't know to what extent I can fight with my own family.

India, try to understand your daughters, even they have emotions.