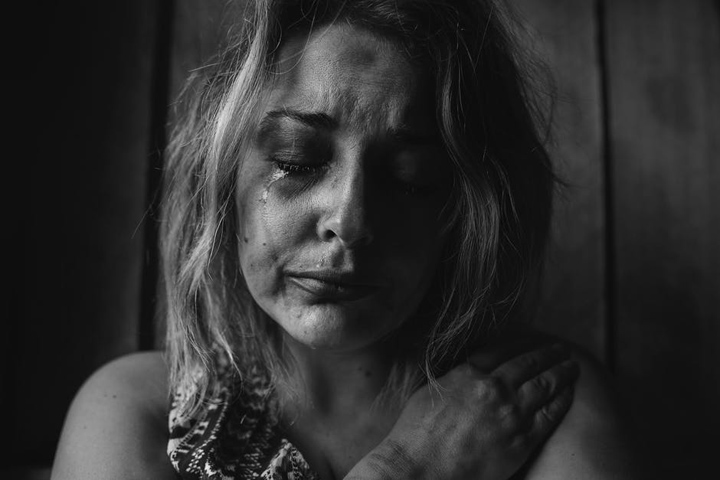 I would never have guessed that 26th November 2011 would be the day my life would change forever. I was a 29-year-old virgin, and I kissed for the first time.

I met a man whom I was supposed to marry and I fell in love with him. But it didn't work out because there was an issue with our castes and something from his past. Still, I hoped to be with him and waited for an entire year.

But one day, he called me and gave me the news that he was engaged. For the first time in my life, I understood what it felt like to be dead on the inside. Eventually, I started moving on. I even turned 30.

The pressure to get married was more excessive than ever. I finally got a proposal from someone online and I decided to meet this new man.

He was sober and behaved like a complete gentleman. But I had a little problem with what he wanted in return. I said 'No,' but he kept pursuing me. He said that he would love me a 100% if I even loved him back just 30%. He didn't mind that I had a broken heart. He just wanted me.

Eventually, I agreed to what he wanted and I kissed him. I did it without protesting. And after that, he wanted to become physical. I was dead against this. But I gave in eventually because I saw a husband in him.

That same day, he confessed that he was married earlier. I was shocked but I was more stupid to believe that his wife had left him on the third day of his marriage. Apparently, she was having an affair.

I had just one question for him. I wanted to know if he had slept with her, and he said no. I believed him. Then I stood with him in front of my parents and convinced them to let us get married.

Time went by and I started liking him more and more. But he was always shrouded in some kind of mystery. I kept trying to find out what he was hiding, but I didn't find the answer I was looking for, so I let it go.

I became pregnant with our first child and our fights began to increase in disturbing ways. One day, I tried to kill myself. I survived but we lost our child. But none of this had any effect on him. He was completely passive.

After that, I opened my own clinic and buried myself in work. And then, life threw a curve-ball at me. I found a photo from his earlier wedding. He was wearing the same clothes that he wore when he married me. I also realized that they had been together for a year.

When I confronted him, he lied to me and didn't admit it. I kept begging him to just tell me the truth. He told me that I was free to divorce me but he wouldn't give me any details about his first marriage or justify why he lied to me.

By the time we were through with this fight, I was pregnant again. I tried to forget everything, but I really couldn't. I was constantly surrounded by his lies and I couldn't ignore them. I became mentally ill. I tried to go to a marriage counsellor with him, but he flat-out refused because he thought it was a waste of money.

After one and half years, I found an old conversation that he had with his girlfriend. He was chatting with her AFTER we got married. I was shattered again. But I decided to give him yet another chance to save our marriage.

But tonight, I found a new call recording with another girl. I confronted him again, and as usual, he just left home without giving me an answer and he switched off his phone. And I'm still waiting.

I have become a fool because I chose to believe in his good side. But now I'm wondering how to kill myself, and I can't do that with a child in my womb.

Sometime soon, I hope I can recover from this and rise like a Phoenix from the ashes again.

Share this story because this woman doesn't deserve her trauma and we must impress on our men that they can't get away with this.