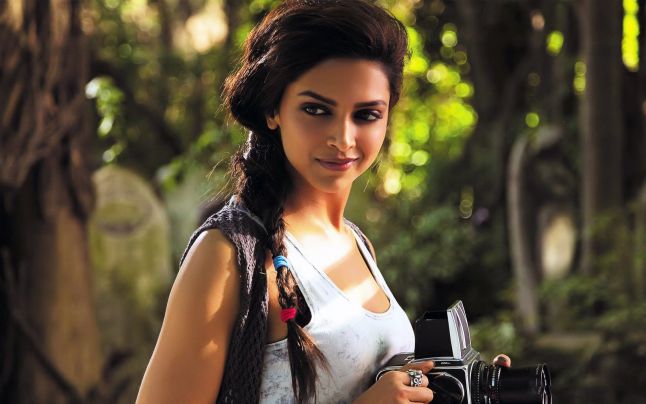 Uncertainty is what life offers you as you grow up. When you are 28 and you are living the life of your dreams, professionally. The next big thing to think about, according to your parents, is marriage.  You are reluctant but eventually, you are forced to give in. Then begins the process of hunting for the suitable match and in this process what happens is what happened with Riya (name changed).

Riya was a happy-go-lucky girl in her late 20's. She was an Architect and was at the peak of her career when suddenly her parents popped up the question of her marriage and like any other girl, she first refused but then got emotional. After a lot of discussions, she finally gave in and her profiles were made on matrimonial sites.

On one such site her parents shortlisted Bhavesh (name changed) for her. Number were exchanged and meeting was fixed.

They both chatted for a while. The meeting was to go on for an hour but it finally ended after 7 hours. It started with a cup of coffee and ended over drinks. Everything seemed perfect.

They started meeting regularly, phone calls and endless chats were a part of their routine. They couldn't get through a single hour without talking to each other. Assurances were given from his side that no matter what, he will marry her and will fight his parents if he had to, to convince them.

Then the day came when parents were supposed to meet. She did her best to impress his parents, she wanted to be a part of the family after all. After the meeting, she suddenly saw a change in his behaviour. She had no clue what had happened. It was like a switch.

She tried to figure it out and then she came to know that his mother didn't like her because she had less hair. Riya was shattered, her world came falling down after she had conveniently been objectified.

She trusted him. He had said he would fight for her, he took his mother's side instead. Riya was sad and devastated, she tried to reason out things with him but he was not ready to listen.

She was hurt. Her little arranged marriage story ended right there. It's been two years since then. She's still not over him. Maybe the day she finds the right guy, she will finally move on.

This is what life is all about. When you are sure about something, life takes a U-turn and you have no option but to deal with it.