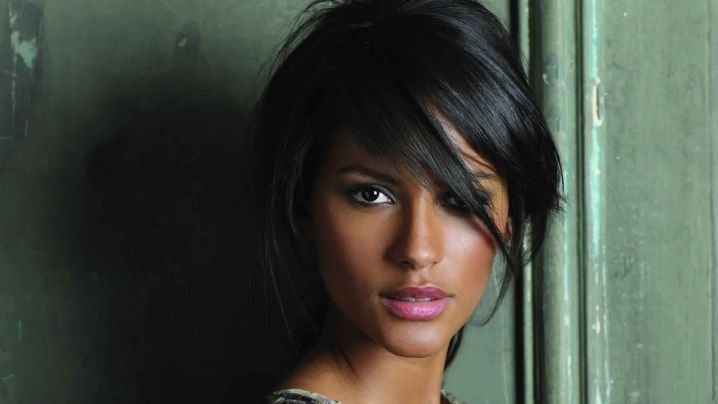 People ask me why I don’t want to get married like all the other girls. They wonder why I haven’t dated anyone so far. They don’t know why I find it difficult to sleep in trains. They don’t understand why I have a problem falling asleep every night. Let me answer these questions one by one today. But before that, let me ask you a question. Can you imagine what it feels like to live a life like mine? I live with the constant fear of being sexually exploited.

I feel guilty because I was not able to take a stand for myself at the age of 5. Yes, it has been more than 18 years now but I am still struggling to be normal.

I am a 24-year-old girl who belongs to West Bengal. I did my schooling from another state because my father was employed over there. One day, while we were returning to my father's workplace, we met an old man who had a 5-year-old grandson. When I saw him taking care of his grandson so lovingly, I thought he was a very loving man. My parents too were very impressed by the bond that they shared.

While interacting with him, I too grew fond of him. He was just like my loving grandfather. But I mistook his lust for love. At night, when everyone in the compartment was fast asleep, I felt some kind of discomfort. My eyes were closed.

I could feel that someone was running his hands all over my body and touching me inappropriately. I was just 5 years old at that time.

How could I possibly understand what was happening with me? I was very scared. My father woke up in the meantime so I too opened my eyes. I told my father that I wanted to change my seat. That was my biggest mistake. I was shifted to the side lower berth. It was an open invitation for the old man now and he could exploit me more easily now. After a few minutes, I could again feel someone’s touch. It was much more inappropriate than the last time.

He was touching my private parts. I was shattered completely now and did not know how to react.

I was motionless and was sobbing silently. It became more violent after a while. So I suddenly jerked his hands and got up. He then asked me if I wanted to go to the toilet with him. What a jerk! I simply refused. I was so scared. I reached home and cried so much that I could not even console myself.

I couldn’t say anything to anyone. I haven’t shared this horrible incident with anyone else so far. That was just the beginning of my sexual exploitation. Next time, I was exploited by my own relative. I felt really disgusted. I couldn’t say anything to my parents because I feared that they would not believe me. I thought he could easily manipulate the issue. I was 8 years old at that time.

I was then exploited by a person who was like my ‘bhaiya’. I did not know his true intentions when I went to meet him. I just wanted to clarify some doubts. But he grabbed me and pushed me. I shouted and continuously told him that I would let my father know about the incident. He replied very cheaply and said, “Go and tell whomever you want to. I am not afraid of anyone. No one is going to believe you.”

I kicked his a** and ran out of the place.

He lived in the same colony that I lived in. He would always give me an evil smile, whenever he met me. I felt so helpless because I couldn't even talk about the incident to anyone. I was 11 years old at that time. After this, I was exploited by my tuition teacher. He too was a very evil person. He would call me with my copy and make me stand next to him.

Then, in front of everyone, he would put his hand near my breast and press it harder. It was so very painful that I can’t even begin to explain this.

I somehow managed to escape from this evil person after I was exploited several times. I was 13 years old at that time. I was exploited several times by other people too. After I completed my 12th standard, I got admission in a highly reputed college in Kolkata. Initially, I could not find a proper place to live in. So, I travelled by train to reach my college every day. On one such day, when I was travelling in a superfast express, it so happened that I couldn’t find a seat to sit on. So I had to stand. An uncle called me and offered me a seat just next to him. I was made to sit between two uncles.

After sometime, I could feel hands touching me inappropriately from both sides. I felt so helpless. I couldn’t utter a single word.

I got up from my seat. But my uncle asked me to sit there because he had absolutely no idea of what exactly was happening to me. So the exploitation continued. I was so numb that I couldn’t move.

Finally, I just gave them both an angry look and that was enough.

They got off at the next station. That was the day I cried like a baby. I felt so dirty. I was angry with myself because I couldn’t do anything. I was 17 years old at that time. Several people continued to exploit me and I faced them all without uttering a single word. I haven’t told anyone about these incidents so far. But after experiencing all those incidents, I feel I am strong enough to handle such perverts now. When someone touches me inappropriately or does anything inappropriate, I fight back.

I have learnt that until and unless we speak up against such misdeeds, they will keep happening.

These incidents have made me a different person today. Now, I find it very difficult to trust people. I have not dated anyone so far. I am scared to get married to anyone. I can’t sleep in any train for even a second. It takes me hours to fall asleep every day. The memories still haunt me.

But on the positive side, I have become a very strong person. I take a stand when I see any other girl going through the same phase. I try and find happiness in small things.

I would like to tell a few things to all the people who are reading this article. Please do not keep quiet when you find something wrong happening to you. Speak up against it. Talk to someone close to you. They will definitely help you out. Please don’t repeat the mistakes that I made. Last, but not the least, I would like to say that if I can try to be happy after facing such horrible incidents, then anyone can. We have all got just this one life. Live your life to the fullest.

It is really and sadly such a shame that girls have to experience such things. Do share this story so that other girls realize that they are not the only ones who are experiencing such things. I’m sure they will be able to muster enough courage to speak up and defend themselves after reading this story. Such atrocities will definitely stop when girls refuse to brook such nonsense from men.