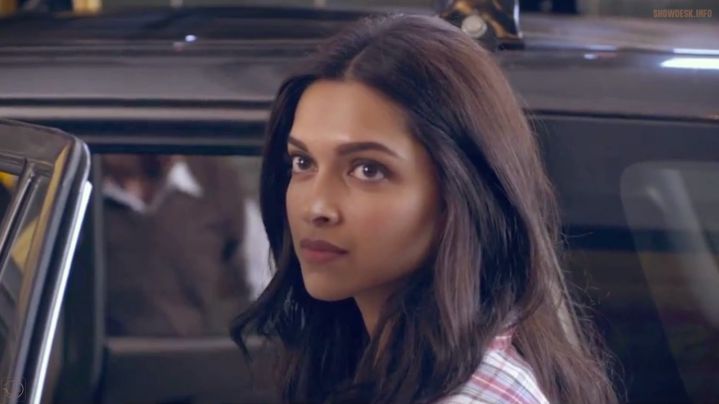 I am an independent, fun loving and crazy person with a go-getter attitude, basically I am a typical Mumbaiyya girl. I have a pretty decent MNC job which keeps me quite occupied during weekdays and with passing time, I kind of realized that I am actually an ambitious person who would want to build a career against all odds that are stepping her way. I managed to introspect and figure out many things about myself during this corporate journey. I am pretty structured, organized, self-motivated, independent and a strong-headed individual. Thanks to the typical Indian mindset where some people in our society still reside, they wouldn’t let you support your dreams and aspirations especially when you are born as a girl child even in today’s time.

Being from a typical north Indian family, I have been taught and made to believe right from childhood that I was born only to get married and serve my future family. The way I behave, talk, walk, eat, cook (even if I am not interested in cooking), sit, stand, party (if at all) has to be within the cultural boundaries set by this so-called society. This culture does not allow girls to openly date someone, drink (even if you enjoy within limits), go out late night with besties and other stuff that people do just to live life.

Haa chup chup ke sab allowed hai, because in our society, who cares about ‘morality’ if no one is watching? Right from the time I stepped into college, before the beginning of every summer vacation, I had to warn my besties, “don’t be surprised, if I come back as a married lady when the college reopens”. The start of academic year, could bring a lot of new things including my new surname and a change in marital status.

But jokes apart, somehow I struggled to swim all the oceans and complete not just my graduation, but take up a job and gain exposure for more than a decade now. I am currently in that age group where a lot of society pressure is levied upon me to get married.

My parents are under pressure too. More than anyone else, I too feel it’s time for me to settle down and actively look for companionship. I want to be with someone who loves me, gives me attention, partners me in all the crazy fun things I do and can strike interesting conversations with, over a coffee or indulge in late night chit-chat with, or at least go for a romantic walk on the beach with. I am the kind of person who is quite giving in a relationship and hence I expect the same kind of love and care to bestowed upon me.

But, as they say that expectation and reality are two sides of the same coin and are quite unlike each other. I have received a lot of proposals, however nothing progressed beyond one or two meetings with any of the guys for reasons best known to them. The frustration levels started increasing and number of proposals decreasing.

This even lowered my self-confidence at a point and I stopped taking things seriously, rather I left it to destiny. Some time passed by and I seemed to figure out the root cause. An assumption that I would be a financial and emotional burden on their family, just because I am the only bread earner for my parents was maybe resulting into resistance to share the responsibility. Something I fail to understand about our generation even today is this, is it fair to expect the girl to treat your parents as hers but her parents as only hers? Why do we say that a girl can make or break a family when men in this century still hold such shallow mentality? To settle down do I have to be someone who disregards her independent, confident, self-motivated and fun loving nature but, and only considers cooking and doing household work as her lawful duty?

There are quite a few men out there who are looking for a professional and well-qualified person for a full time maid job minus the salary, I am happy with who I am today and am looking for a companionship rather than a man who is a gold digger.

Read my story to be able to relate to the inner voice of most of the Indian women who fight every day to cope up with conservative Indian mentality and yet nurture the desire to chase their dreams. I am someone who feels marriage is not the only thing in life and everything will come in its own time.

Share this story because it is one hundred percent legit and narrates the harsh truth.