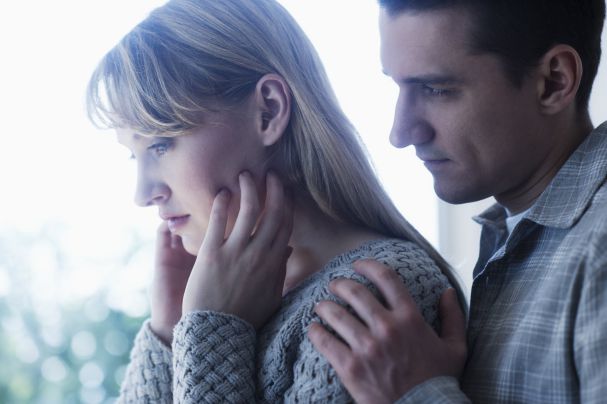 We all have our individual perspectives on things in life. Don’t you agree?

We hardly find people who would think on the same line as ours, but I guess that’s where all the fun lies; in that difference where two different people would get together and learn something new about each other every day.

I thought the same and agreed to date my long distance friend who was trying hard to convince me for a long time.

I love adventures so I took this as one too. I thought it will be fun to know a person who was not brought up in the busy city of Mumbai and is so affectionate towards me.

If you’re wondering, yes, indeed it was fun knowing him and eventually, we fell deeply for each other. We called it love. Though long distance, we were crazily into each other and over a year time, we got closer.

But the closer we got, the greater became his insecurities.

I was an independent girl staying in Mumbai and he belonged to another city with a very conservative background. He had experienced betrayals and was presented with responsibilities.

He would say he loved me but I was having thoughts like, “Was it really love?"

When he eventually made me push my best friends away, when he made me change my number which I could share only with the people he would allow (which practically meant only my family members), when I had to disappear from all social media platforms, when he gave me a deadline to be home by 7 pm sharp - not a minute late in a city like Mumbai, and when I had to take permission before leaving my own house. All of it was disguised under the label ‘I care for you’ and ‘I can’t share you'.

And when even 1% of things would go beyond his rules, he would either impose another set of restrictions on me or give an ultimatum to end the relationship. What’s worse, the blame would be on me saying, “I couldn't do this little to save our relationship".

Even after every rebel, I tried to mend things up to save our relationship, but it was never enough. He always wanted more but never really gave me the assurance that he would never leave my side.

So, I started having my doubts, “Was it really his care?"

No! He was just trying to control my life so that I don't ditch him like his ex-girlfriend did.

He forgot that all people are not same. He was so blinded by insecurities that he failed to see how much I loved him despite his controlling behaviour. I tolerated it for 7 long months.

Perhaps, everyone has a point where they can't take it anymore.

They either want to kill themselves or go back to past but none was possible for me. I had no one around.

In the process of pleasing one person, I had lost everyone else. This is what he did to a two years beautiful relationship.

What I have learnt is that it’s really important to understand if he is caring or controlling you before reaching a point where you forget what it’s like to live your life your own way with your people.

Share this story so that we don't let anybody else take control of our life.