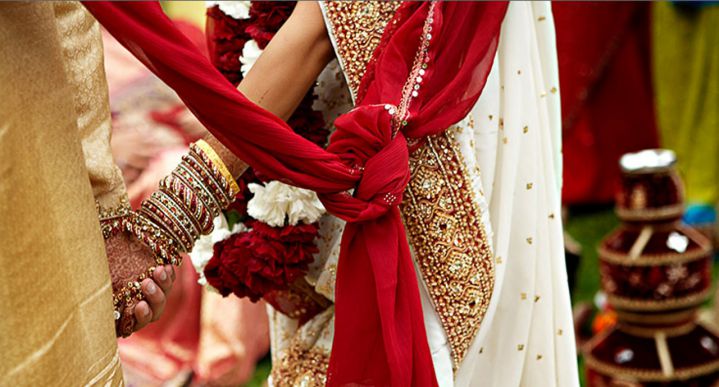 I have always been independent and free. My parents are liberal and never discouraged me from doing anything. I am an engineer and had a decent job in an MNC. I am free in my spirit and my thoughts. But there is something about Indian parents when it comes to marriage, especially 'ladki ki shaadi' is a big deal.

So the process of finding the perfect groom for me started.

Being a Marwadi, the task is difficult as most of us are still conservative when it comes to marriage and the concept of the 'adarsh bahu'. Unfortunately, Marwadis are still prejudiced. So, I had to go through a very derogatory and torturing process. It is so unfair to girls of my community, where even though people want an educated girl, she should know cooking, cleaning etc to serve them and she should not work.

It makes no sense to me. But for the sake of my parents, I swallowed my self-respect and gave in to the process and finally found my 'soulmate'. Whatever.

He is a well-read, good-looking man from a reputed family. But only after I got married, the harsh reality struck me. I had never experienced such conservative and illogical traditions to be dumped on me. From saree drapes and the ghoongat to doing all the house chores and being treated as an untouchable object during my periods, I have had it all.

I have cried, felt helpless and I have seen my self-respect shattering everyday by my illogical and regressive in-laws.

My so-called 'educated and liberal' husband did nothing to defend me and instead asked me to adjust according to his family. Although he is a nice person, he never says anything against the primitive ways in which I am treated by his family. It’s been 2 years and I have a daughter now, who is 2 months old. I am waiting for the day when I will be independent again and out of this orthodox, irrational and unjust place so that my daughter sees the real fun and independent mother that I am. I do not want my daughter to go through this ever, she should never be treated partially because of her gender.

I hope to get away and settle in some nice place with my daughter so that she is raised with love, care and equal opportunities, just as I have.

Share this story because we should have left patriarchy two centuries ago and we still have these cavemen in our midst.