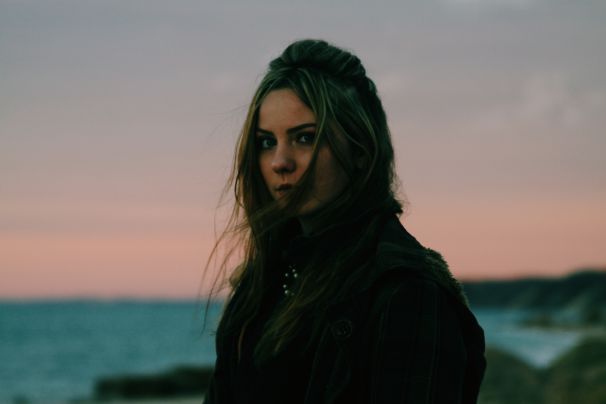 It was 2008, the first year of my college, probably mid of April. I was enrolled in a B tech college and he was senior to me. Somewhere on campus, he saw me and tried to approach me in the best possible way. He called up the girl’s hostel where I was staying. But I wasn't interested in him, as it was the peak time for my career to start, and all my focus was on my studies.

Being a girl from a middle-class family, I had to work hard, and I was doing it with full dedication but certainly my destiny was not ready to accept a no.

Finally, I met him through some of my new friends who were also our mutual friends. I don’t know if they were really my friends or he had sent them so that he could speak to me. Anyhow, we eventually met and became friends. Soon within a month, he proposed to me. It was a bit shocking to me but at the same time, I felt special because I too had started feeling for him. A few weeks later, I accepted his proposal and we got into a relationship. It was my first and only relationship.

I always tried hard to maintain everything but within six months, or maybe before that, he had gotten into another relationship with a girl from a different city.

As I wasn't sure if it was true, initially it was hard for me to believe it. But unfortunately, one day, when he had left his cellphone and went out, her message popped up and I surely found out that he was cheating on me. I confronted him but he made excuses and I did believe him because love is not just blind, but deaf and dumb too. Things went on smoothly after that, we shifted to Delhi and stayed together for 4 fucking years just because he couldn't afford to manage his own monthly expenses.

He also had a gambling habit. In the meantime, he used me both physically and mentally.

I was just a human ATM and kaamwali bai for him. When things got out of hand, finally I left him with much pain and grief. I couldn't bear it anymore because I had also fought with my family and even my friends, for him. And at the end of the day, I was left with nothing. Luckily, my family accepted me back. And I am happy with my family, but I lost many good friends along the way.

The wounds which I have in my heart are still fresh.

Whenever my family asks me to get married, I am numb. I'm unable to take any further step for any kind of relationship because I am somewhere still standing right there where I was, under the same trauma. My family feels that I am drained out of everything, but I am still here waiting for that person who will never ever return to my life.

Thanks for reading my story. Please feel free to comment, all opinions are most welcome. This is the first time I wrote my heart out.

Share this story if you agree that sometimes love is not just blind, but deaf and dumb too.