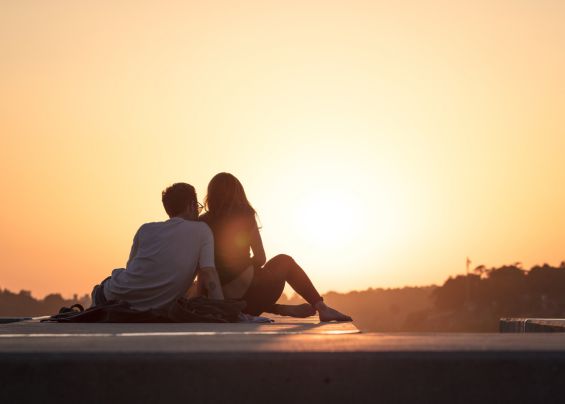 Hello everyone. After reading so many stories here I'm inspired to share mine. Here’s a little something about me: I am a simple girl from a small town. I completed my studies in a nearby city. I'm working now. I come from a conservative family. My parents were broad-minded, but never in the matter of love. So I never wanted to get into a relationship as I respected my parents a lot. I was too focused on my career and never spoke to any guy much in my school and college.

I had my own dreams and was happy with my parents and my life. I loved my family very much till the time a bad nightmare took place in my life.

This incident happened during my college days. I had a cousin whom I thought was a good person. He would always tease me and we would have fun. We were good friends. Suddenly he started behaving weirdly with me. I ignored it as he was my cousin brother. I would get many love proposals and in order to escape, I used his name as my boyfriend which is the worst mistake I did. I would often share stories about my friends and colleagues, with my so-called cousin brother and his brother too. He started behaving like my boyfriend. He even tried to misbehave with me, he started being possessive and calling me like I was his girlfriend.

I was feeling very uncomfortable, so I started avoiding him. He was playing his game like this. He called up my dad pretending to be an unknown person and told him a fake story that I was in a relationship with some guy and will be marrying him soon. My parents blindly believed and started blaming me. My life just screwed up after that. All my father's friends would come home and scold me. My mother and father stopped talking to me. I tried to commit suicide twice as I lost everything, and no one really understood me. The second time I was critical and was in ICU. That was the time when my mother told me, she had planned with my father what to tell people if I die.

I just lost love and respect for them, from then. Later my parents found out the truth through my friends and regretted everything they did to me.

But what's the point of regretting now? After they tortured their own daughter so much and destroyed her mentally? Life was getting good again, but I had no one in my life who understood me except my friends. That is when I met my boyfriend. When he proposed me, I had told him a fake story that I already had a boyfriend like I would often tell others. He still wanted me. He understood me and was there for me when I needed someone. In the dark days of my life, he bought me the light of happiness. We are together for 3 years now. I love him so much and want him as my husband. I want to get my lifetime of bonding with him.

God did not fail in giving me the best family, in the form of my boyfriend.

Share this story because sometimes family simply means sharing a bloodline and nothing else.