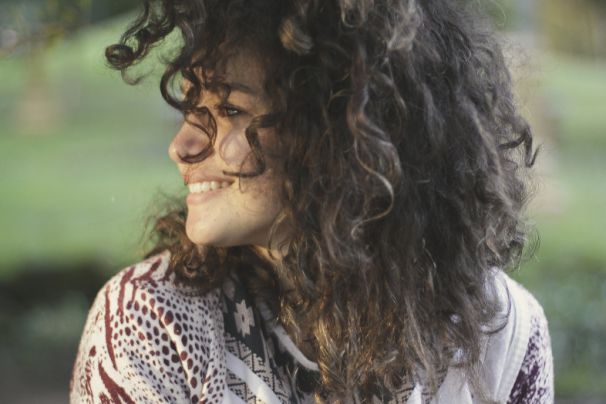 About 7 years ago, I was playing virtual tennis with one of my distant cousins. He must have been 6 or something around that age. I was 13 years older, so that makes me 19. After a while of jumping around, I excused myself by saying I had assignments and projects to work on. He promptly responded saying, “what's the point?

All you will be expected to do is cook through the week, watch some TV, chill and on Sundays go out shopping with your friends and spend all your husband's money”.

I was taken aback, no I was flabbergasted for two reasons. Firstly, not all women choose to do that and secondly and more importantly, it was evident that a woman or a man who manages the entire house, works without a break, almost always eats last, sleeps last, wakes up first and barely enjoys any house party is equated to a leech, for lack of a better term. This 6-year-old, practically useless kid had a picture of my future or for that matter, the future of almost 50% of the country's population clearly scripted in his head. "Who teaches you all this crap?" is all I asked in return. His parents were around, both laughed it off. It was a non-issue for them but for me, it was not. It's been so long now, and the entire episode is still vivid in my memory.

More so, because of the way my sister and I were being brought up. Both our parents are doctors, extremely successful in almost all spheres of life, happy and content.

We could go out whenever we wished to, all they were concerned about was basic safety, just as much as they'd be for a boy. If we were to come back after 1:00 AM the keys were given to us, we could take the car out always, there was never any compulsion of learning how to cook, clean, serve or even to make our own beds. Education was given prime importance but in a free will environment. Many times, the family discussion revolved around all the so-called private and controversial topics. Household responsibilities were divided between mom and dad equally. Not once in my life had I heard either of my parents associate our habits to our impending marriages. What's strange is the fact that my mother grew up in a fairly modest and old-fashioned household. If I believe what she tells me, and I have absolutely no reason not to, her understanding of the way this world functions began after working for about 5 years.

Now, professional lives of doctors, unlike MBA, BTech kids, starts at around 30 years of age. That's almost a third of her life later. When she realized what a setback it can be in a world where the competition is ruthless, she ensured both her daughters were not subjected to the worldly biases. I shouldn't take the credit away from my father for following her lead in bringing us up the way she envisioned, fighting the odds, ignoring the remarks and simply loving us unconditionally. The way I would want to react to the statement made by the little kid has evolved and so have I, over the years. Back then I wanted to slap him, eventually, I felt like giving a piece of my mind to his parents and now all I want to do is tell him to let experience teach him things and not focus on what random people blurt out in casual conversations.

I have read a lot of articles asking the society to bring up their sons differently instead of nurturing the daughters in a way that makes them ideal marriage material but the problem is deeper.

The problem of patriarchy is rather deep rooted. How will we ever modify the way majority of our parents or their parents were brought up?

LET'S FACE IT
The Golden Bird
BAKKAR. CHAI. SUTTA
LIFE IS TOUGH
LIFE IN THE TIMES OF CORONA
HOW'S THE JOSH