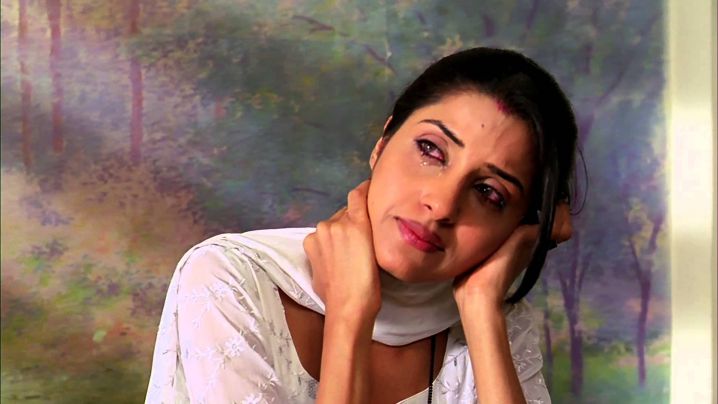 It all started on 10th October 2016. That was the day when I first met my husband, and got engaged to him.

From that day on, until today, I miss being by his side. I miss living with him. We got married on 18th April 2017 and after that, we hardly stayed together for 10 days because he was working in Hyderabad and I had a government job in Bangalore. Those 10 days were so precious to me. Those days with him felt like heaven, but the day he left, everything turned into a hell.

My mother-in-law started taunting me for everything. She used to ask me to make breakfast, lunch and do all the household chores. Only then, I could go to the office. She insisted that I wore a saree all the time and if I made any mistake, she used to nag me by saying that I was not the perfect wife to her son and the family and that it'd have been better if she’d gotten her son married to her friend's daughter.

When I started sharing such kind of problems to my husband, he did not believe me, and began to confirm everything from his mother.

This resulted in his mother complaining about this to his father, and the both of them nagging me even if I uttered a word. I was almost in depression but even then, I tried calling my husband and made attempts to talk to him.

But when I went to Hyderabad to speak to him in person and why he was behaving like this with me, his mother followed me and kept on throwing tantrums at me. Further, I didn’t get any support from my husband as I was always wrong according to him.

As a result, I came back from Hyderabad all alone and kept calling my husband until he started realising what he was doing to me was wrong. Eventually, he realised that he should stay calm and understand me.

He started talking to me more often, but I noticed was that he called me whenever he was outside, and also, he forced me to talk to his mother every day.

I thought that the things were changing slowly for my own good. But, I was wrong.

My husband was changing, yes. But it was at the will of his mother. So, one day I decided to talk to my father-in-law about it even if I knew that the outcome would be negative, as I have always looked at him like my own father, That day, both my mother-in-law and father-in-law treated me worse than the maid. My mother-in-law gave me an ultimatum to quit the job in order to save my marriage, or pack my things and leave the house.

I chose the latter because letting go of my job would mean losing my self-respect.

Immediately, I called my mother and told her about everything right from the beginning and the very next day, my mom came and took me with her. She also told my father-in-law that she wouldn’t send me until my husband will come and take me. But my husband received a whole new version of this message and blocked me on WhatsApp, Facebook, Messenger and everywhere, after shouting at me one last time.

It has now been three months and I am still waiting for husband to come for me and give me one chance to explain where the things went wrong.

Share this story if you believe that people who wish to be married should take responsibility to communicate on their own, not because their mother said so.