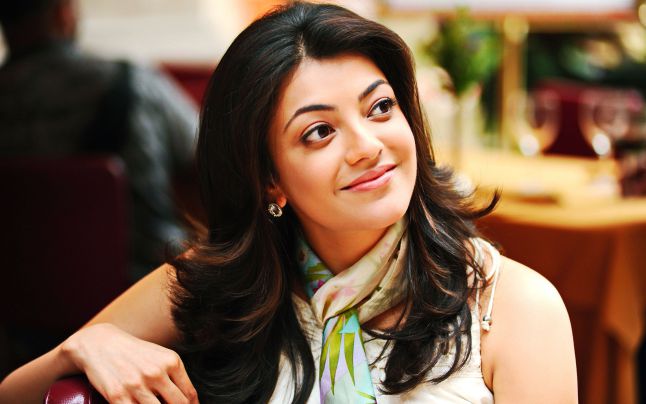 Every girl dreams of their perfect love story, I’m not an exception.

I met my (now) husband in 2015 and it’s been a beautiful journey since; akin to a fairy tale.

When we were dating, he had to shift to Chennai for his training and I stayed back in Kolkata.

We missed each other a lot, but since I was in the process of getting my law degree, I couldn’t be with him.

During this time, he made me meet his mother. I was nervous, but after the meeting, I was incredibly excited to be a part of their family.

It was a lovely function, following the rituals of their belief.

I was slightly hassled during the wedding, meeting all those new faces was hectic! According to their rituals, I wasn’t allowed to see my husband on our first night. Being new to this, I agreed.

In the middle of the night, I was thirsty, and went out to get a glass of water.

My mother-in-law was awake, and she was furious! She yelled at me and demanded that I go back to my room and not disobey their values. Confused, I went back. Little did I know, this was just the beginning.

Every single day after that, I woke up to her constant taunts.

These of course, were limited to when we were alone and in front of my husband, she behaved like I was her Princess.

She would demand that I cook for everyone, clean the house and do other errands while she sat in front of the television watching her soaps.

It wasn’t before long that she began pestering me to have a child.

Thankfully, my husband supported this. And told me to look for possible jobs.

One afternoon, when I was alone and having lunch with her, she told me this:

You think my son couldn’t get another- better, fairer girl?

If you were so obsessed with your career, why did you choose to marry my son?

I didn’t have a reply. I sat there quietly and listened patiently to everything she was saying.

She even went to the extent of telling me that my parents were not welcome at their home.

All of this, within the first month of my marriage!

That evening, I told my husband everything. He didn’t say anything, after all, she’s his mother, what was he going to tell me? Or her, for that matter.

A few days later, I found out that she had told my husband, when I wasn’t around of course, that I told her that I never wanted to have children or take care of him. And I would leave them all for my career if it ever reached that point.

Thankfully, he knew that she was lying.

Months later, my husband bought a new house for us.

He supported me in my search for a job and even told me not to worry about the house, that we would manage.

I can’t thank him enough for his faith in me and the respect that he has towards his wife and women.

He didn’t confront or fight with his mother, at the same time, he didn’t insult or degrade my role in his life.

Thank you Avik. For all that you’ve given me. I promise to always love you and be the best wife and friend that you could have asked for.

If you'd like to tell your story to a live audience, aka great listeners, in Mumbai, come for Kahaaniya at The Habitat, Khar on August 8th! Send your story to contact@tapeatale.com and book your tickets here!

I want to convey something to all the girls out there who may be sharing my story. We all have this idea of a perfect marriage, if we’re lucky, we get the right family to live out our dreams with. But if we’re not, then we have to understand that expecting your husband to fight for you is not always the right step.

Mothers-in-law can be good or bad people, but that doesn’t mean you should change who you are and how you’ve been brought up. Good things will come, be patient and ride out the storm.