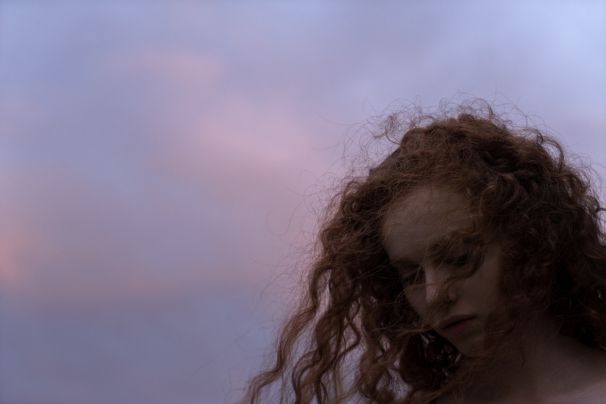 Hi, I am just sharing my story as I really think the world should know what girls go through. The story began during my engineering days. I had joined college, made new friends and things were going on well. I met two guys who later became my best friends. One of the guys proposed to me. And I took it in a jovial way and accepted it, but then I realised that things were turning out badly. I broke up with him but we managed to stay good friends. The second guy, I fell in love with him eventually. He came from a somewhat orthodox family, his upbringing was completely different from mine.

He always had a sense of insecurity because I was educated in Dubai and my attitude is different.

But we eventually got along, this was when I was in the second year and he had failed. I would stay up all night and study his subjects to teach him. He wasn't confident because his English wasn't very good. I taught him how to communicate. He passed after so much struggle. He was in the 2nd year and I was in 3rd, then again he failed. He was very furious because I had passed so he started spreading rumours about me, that I don't let him study, I am forcing him to be with me, etc. I loved him a lot.

I couldn't stop myself from begging him to come back and he agreed after a lot of convincing.

I finished my graduation and started working. He was still in his 3rd year. It was during my training days at work, I was a silent girl, keeping mostly to myself. I met a guy there who happened to show interest in me. I had given a clear picture to everyone that I was already committed. One day when I was walking back home, this colleague of mine came along. My boyfriend saw that he came near me and slapped me, then forcefully bit my lips saying, “you are mine”. He created a big fuss that day. Next day he informed my mother and cousins and started posting our pictures on social media. He would call me and blackmail and then he started calling my mother. I even tried to commit suicide. But my mother stopped me. He uploaded pictures on Facebook and Instagram. Later when my uncle informed his parents, he stopped. It's going to be a year now. And it's very difficult for me to forget these things and my family didn’t let me file a complaint because they feared that my name will be spoilt. I cry myself to sleep and try to be happy. I am still scared. Now my best friend is in a relationship with him. Things have broken me down but every day I tell myself,

It's okay to start over all again.

To all the girls who have gone through the same, please stand up and fight back. Guys like that need punishments. Don't be silent like me.

Share this story because bullying in the name of love is not okay!